Commenting on the launch, Raja Koduri, senior vice president and chief architect, Radeon Technologies Group, AMD disclosed that the AMD Radeon RX 460 is capable of delivering the perfect balance of price, power, performance and package size, which are the four pillars of modern GPUs. 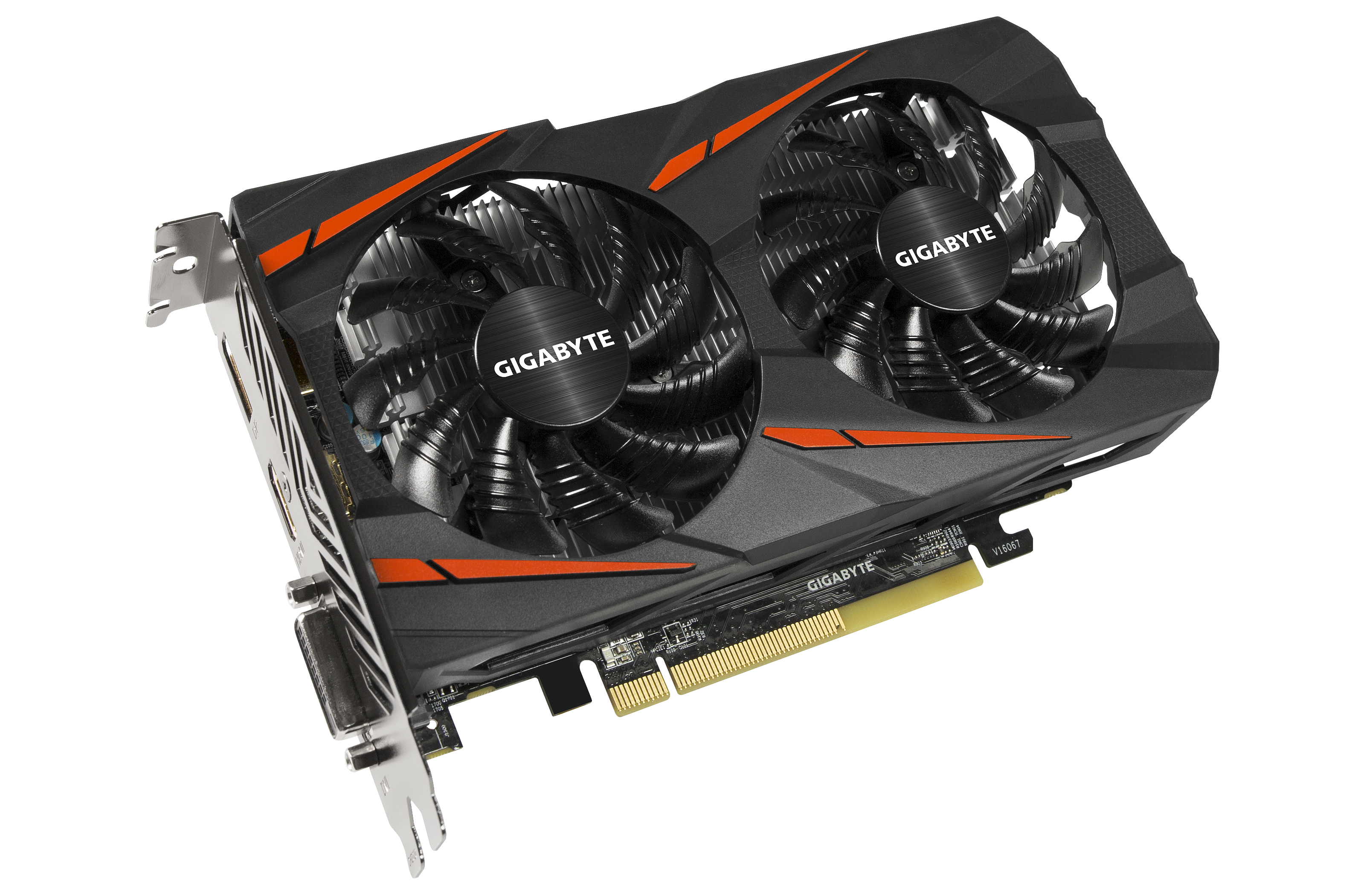 The Radeon RX 470 offers support for AMD XConnect, which unlocks the true potential of the games by providing Thunderbolt 3 eGFX enclosures. 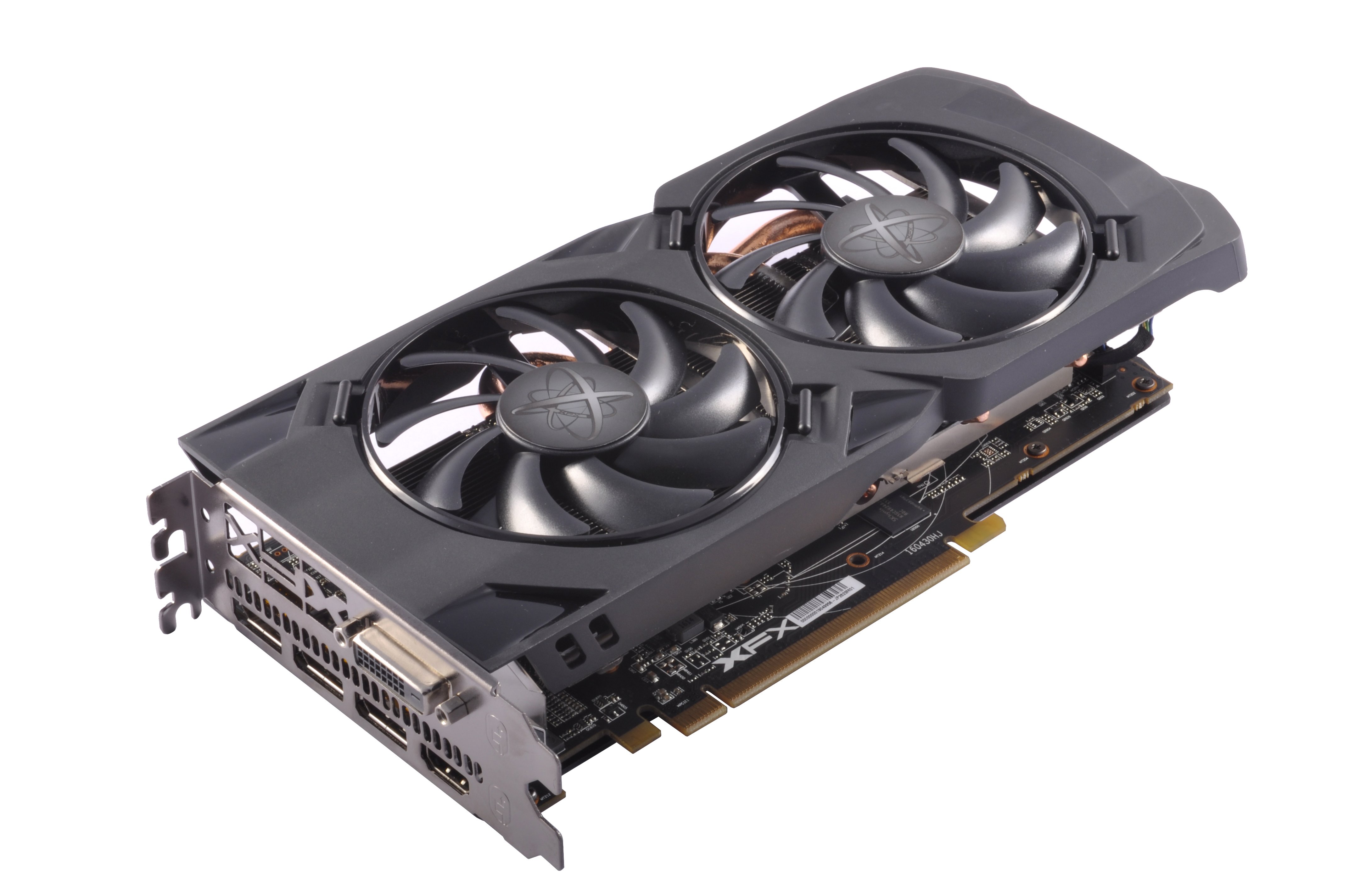 Available in three variants starting from Radeon Pro WX 4100, the new series of graphics cards are expected to be available in Q4 2016. The Radeon Pro WX 4100 features excellent performance in a half-height design and are suitable for CAD professionals to small form factor (SFF) workstations.

The Radeon Pro WX 5100 will be very useful for product development related to graphics such as games, VR applications. The highest model with Radeon Pro WX 7100 is designed in such a way that it handles demanding design engineering, media, and entertainment applications. According to AMD, the WX 7100 is optimized for professional VR content creation under $1000.

In addition to the release of the above mentioned new graphics card, AMD also slashed the pricing of AMD Radeon RX 480. This is done as part of the company’s commitment to providing premium technology to the Indian market. The Radeon RX 480 is designed to deliver the best performance in its class. Moreover, the card also provides support for a wide range of future technologies including VR.