The iPhone 12 is barely a few months old but that isn’t stopping the rumor mills from churning out stories related to its successor, the iPhone 13. In fact, there still is quite a bit of confusion with the name itself, like whether it is going to be named iPhone 12s or iPhone 13.

Nonetheless, irrespective of what the next iPhone might be named, we have here quite a bit of information about what it is going to be like thanks to Max Weinbach who shared it all in a video by EverythingApplePro. And lest anyone might be having second thoughts about the credibility of such leaks, well, Weinbach has earned a lot of respect for his leaks and speculations that have been largely accurate.

According to what has come to the fore, the iPhone 13 (we will stick to that name for the time being) will continues with largely the same design language as that of the iPhone 12. However, there still are going to be some refinements, which include a more up-market touch to the matte finish on the rear which might have a softer feel to it.

Another highlight of the iPhone 13 is going to be its 120 Hz LTPO displays, which were expected on the iPhone 12 as well but didn’t materialize in the end. The notch too is expected to be downsized with the iPhone 13 even though the width could remain unchanged. There might be no in-screen fingerprint scanner making it to the iPhone 13 though.

Also, we might get to see an Always-On display on the iPhone 13 which will show the clock and the current battery status. A small part of the display will also light up to show incoming notifications instead of the entire display getting activated. The Always-On Display is going to be of the same type as that of the Apple Watch Series 5 and Series 6.

There might be some interesting changes introduced to the camera as well, which is touted to includes a new Night Mode. There is going to be the option for longer exposure times as well while pointing the phone to the night sky will make the feature scan for objects such as the stars or the moon. Based on these the system will decide whether the Night Mode gets activated or not.

The iPhone 13 is also expected to include a better ultra-wide-angle sensor with a 6P lens. Plus, a better telephoto camera too could be in the offing in the iPhone 13 Pro models, it being a 65mm lens having f/2.2 aperture.

Among the other changes expected with the iPhone 13 include the incorporation of stronger magnets for MagSafe. This will ensure compatible chargers or accessories get attached to the iPhone easily for a more secure connection.

Kuo, meanwhile has added that the iPhone 13 might see the introduction of a vapor cooling chamber for better dissipation of heat from the inside. Further, we might finally get to see the U1 chip put to better use, like unlocking the Tesla car.

All of these make for some interesting enhancements over the iPhone 12, it must be said, and increases our appetite for the iPhone 13 all the more. 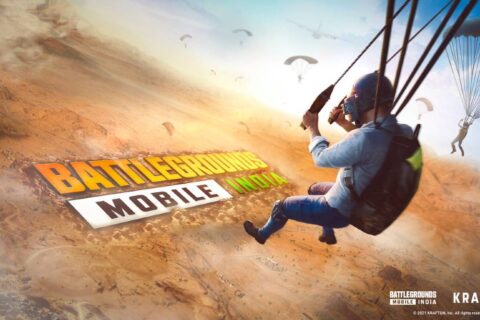 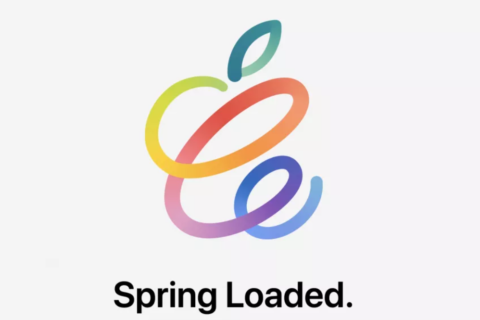 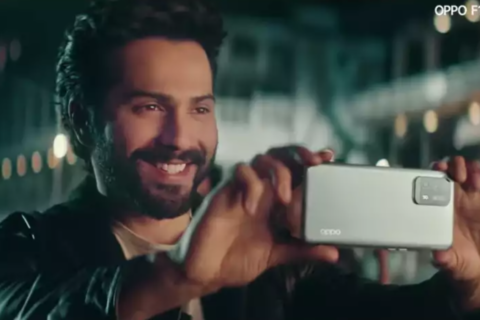 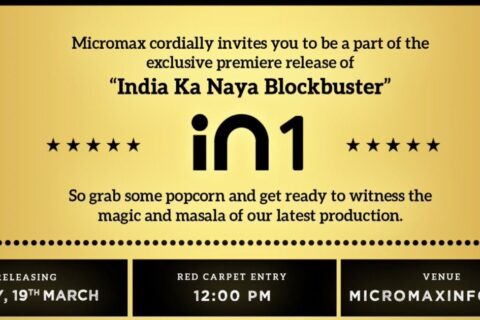 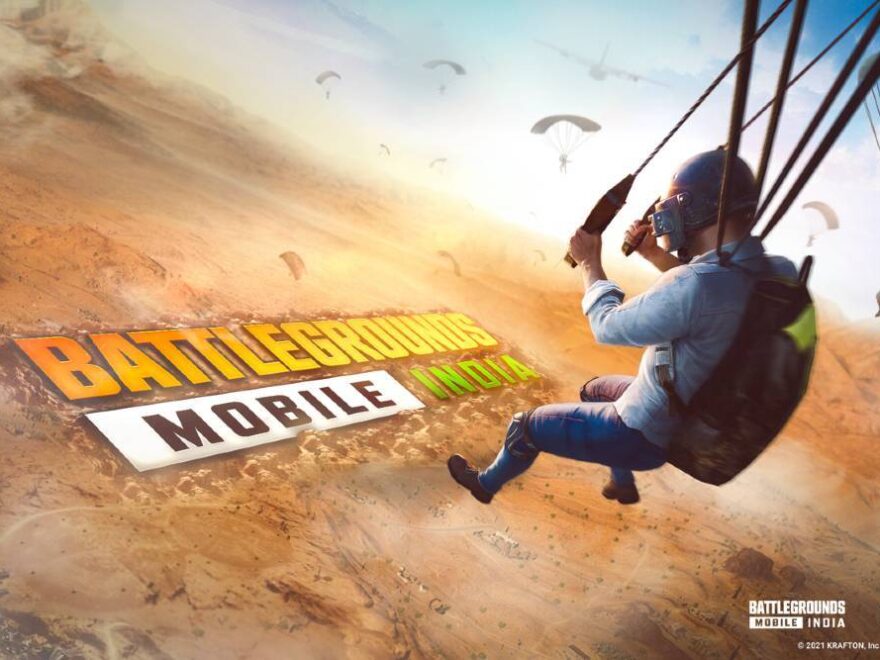 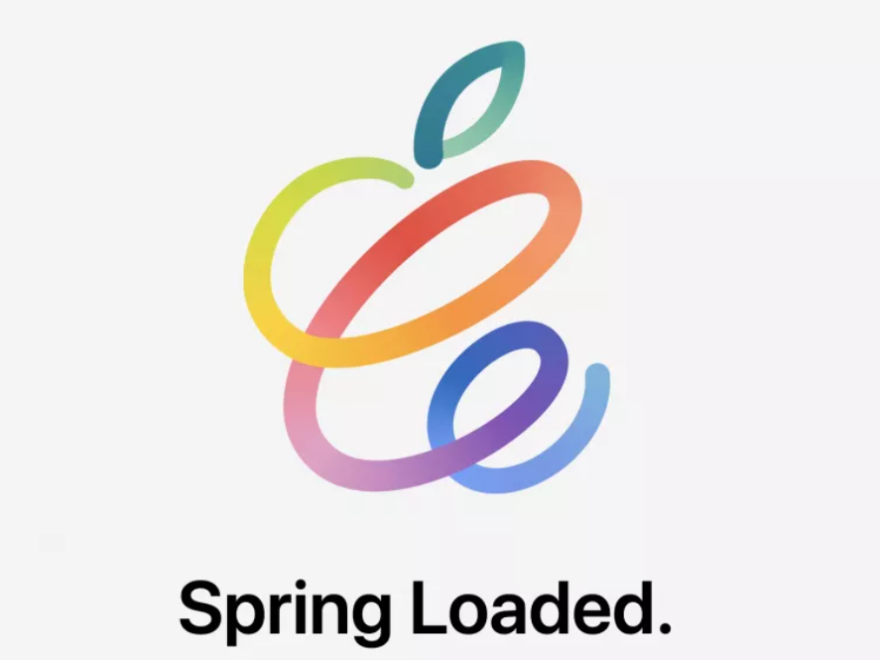 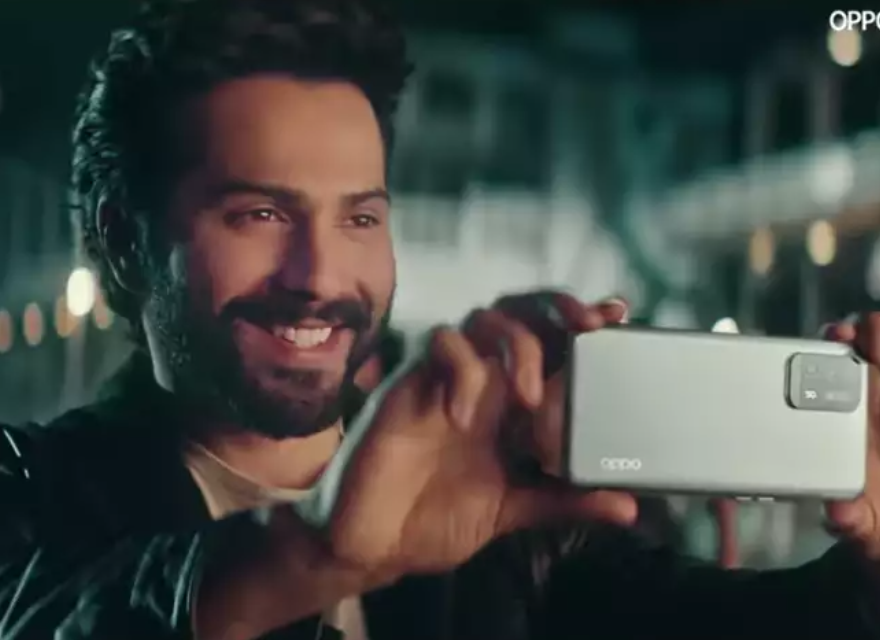 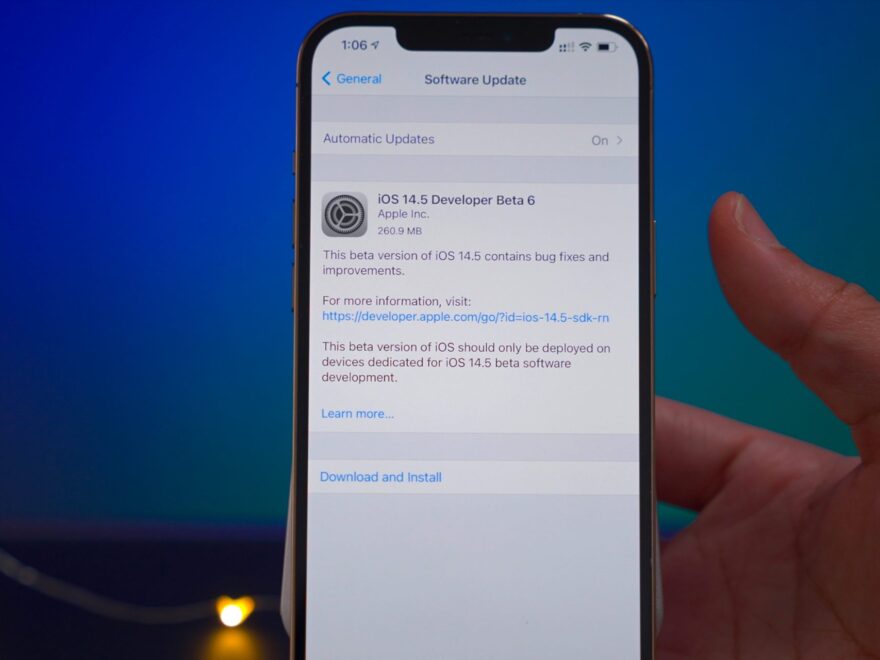 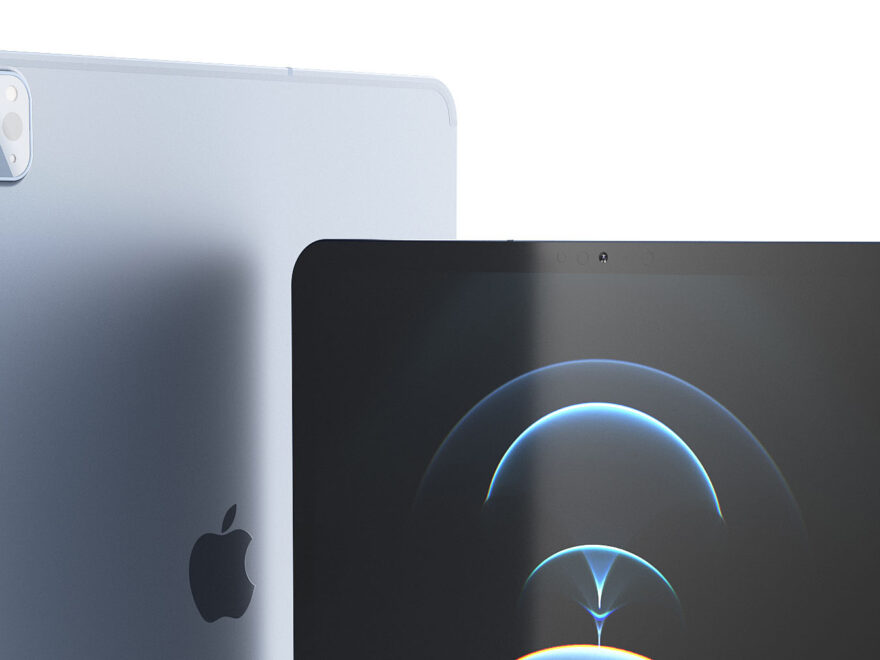