The handsets will also sport a 4.7-inch and 5.5-inch retina high definition display with 3D touch and advanced fingerprint sensor. The Apple iPhone 6S and 6S will be available in three different storage options: 16GB, 64GB and 128GB. 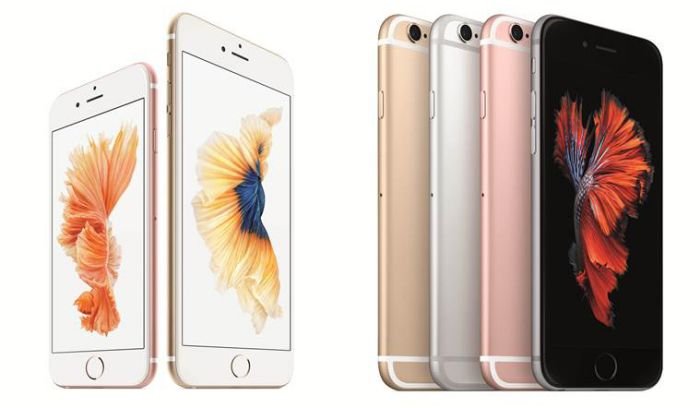 The iPhones will hit the Indian market on October 16th. These new variants of iPhones are sure to boom the market, along with crackers on Diwali festive season.