Announced in October, the ASUS CEO at that time revealed that the upcoming ASUS ZenFone 3 smartphone will feature fast charging technology via USB Type-C port. Since then the device has been trending high on rumor mills with reports of the fingerprint sensor and dual camera expected to accompany the upcoming smartphone. Moreover, the smartphone has seen in few benchmarking websites as well.

The ZenFone 3, as per Red Dot 21, will feature 2.5D glass on both the front and rear of the device with an aluminium frame and will be available in White, Black, and Gold color variants. 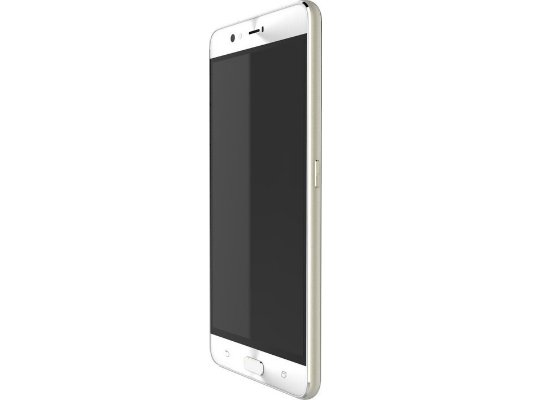 Even though the site doesn’t list the complete specifications, the description includes a USB Type-C charging port, a fingerprint sensor, laser autofocus, in addition to a front and rear LED flash modules. Moreover, the ZenFone 3 Deluxe make use of a premium full-metal body, which is different from the likes of Le 1S, HTC, and Apple.

There is a button on the rear on the device, which is supposed to be that of a fingerprint sensor with the addition of capacitive buttons on the front. There are unconfirmed reports that the rectangular shape design on the rear is that of the primary camera, although there is no official confirmation.

From the leaked images, we can infer that the ASUS ZenFone 3 looks similar to that of Samsung due to a centered physical home button, which may or may not includes a fingerprint reader.

ASUS is expected to unveil ZenFone 3 at Computex 2016, which will take place in Taipei either at the end of May or beginning of June.