Asus Zenfone Go 5.0 boasts a 5-inch HD IPS display, which is the same as the previous counterpart. Powered by a 1.2 GHz Quad-core Qualcomm Snapdragon 410 processor paired with 2GB RAM, the smartphone offers 16GB of internal storage (expandable up to 64GB) in addition to Adreno 306 GPU.

The previously released Asus ZenFone Go featured a quad-core MediaTek MT6580 SoC with Android 5.1 Lollipop instead of Android 4.4. KitKat in the latest edition. 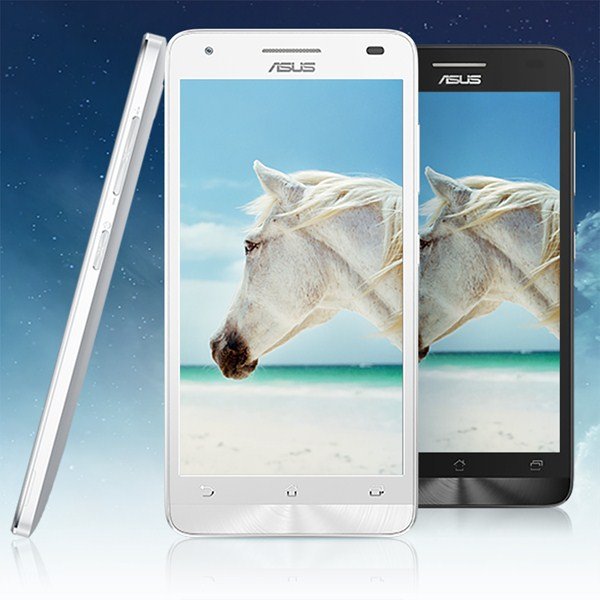 While the primary camera comes with an 8-megapixel sensor with LED flash, the Zenfone Go 5.0 features a 5-megapixel front-facing shooter instead of 2MP in Zenfone Go. In sharp contrast with the previously released version, which shipped with a 2,070mAh battery, the latest ZenFone Go 5.0 houses a 2,500mAh battery.

It remains to be seen how ASUS will be able to sell Zenfone GO 5.0 LTE (T500) especially when there are plenty of smartphones with Android Lollipop and the latest Marshmallow at your disposal. Meanwhile, developers are already testing the upcoming Android N. The device will be useful for senior citizens who doesn’t care which platform is powering the handset.