Are you looking for few best note taking applications? Because taking notes is something that can be of paramount importance, especially for those who tend to be a little bit forgetful. Note taking used to be restricted to paper and pen, but who uses that stuff anymore These days, note taking software is so much more than another incarnation of word processing programs.

It’s full-featured software designed not only to help you keep notes but also to catalog the information and be able to dig it up later. Most software includes powerful tagging systems to catalog, and some even integrate fully with your browser and mobile device to capture whatever info you may need.

In this article, we’ll present you with some of the best note taking software out there and highlight exactly why it’s awesome. 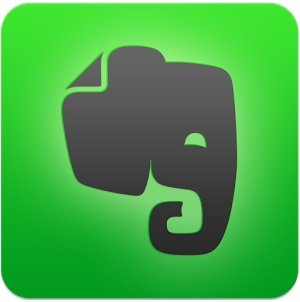 Evernote is pretty much the third party king of note taking applications. Evernote integrates with browsers, mobile devices, and desktop clients to provide all the functionality you could want. Clipping articles from the web instantly and a fantastic tagging system makes this one a standout.

There are premium plans for people who are storing a lot of content, as there is a monthly upload limit, but for people just taking text notes and clipping the occasional website, you’ll never need to upgrade. 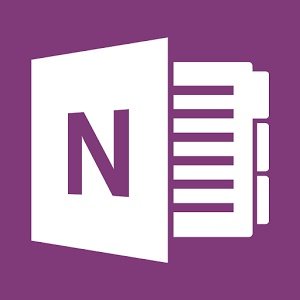 OneNote is Microsoft’s note-taking the app, and it’s perfect for those invested in Office 365 and those who just really love Microsoft Office’s ecosystem. The interface feels familiar to those who use Office regularly, and its mobile apps are useful on the go as well. Official apps are available for all platforms, even Apple and Chrome OS devices! Browser integration much like that offered by Evernote is also pretty nice to have. 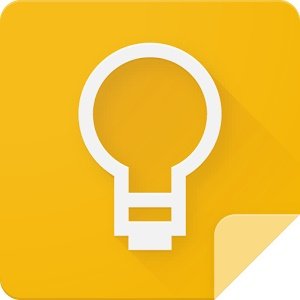 Of course, Google had to get in on the game as well. Google Keep is a primarily web-based service, which shouldn’t be much of a surprise gave Google’s other offerings. The sticky note interface is somewhat reminiscent of Evernote, but it’s a lot cooler looking. Keep comes with automatic audio transcription, like voicemail in Google Voice, so your audio notes will be readable and indexable as well. 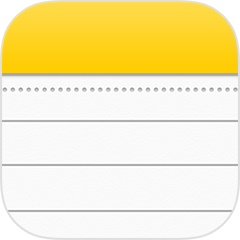 Apple Notes is Apple’s offering and integrates with your iCloud storage. While official apps are only available for Mac and iOS, the web-based app can be used on any platform. It’s still pretty hard to recommend this one to those who aren’t involved in Apple’s ecosystem, though. 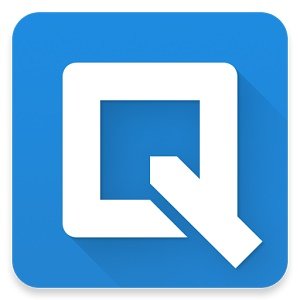 Quip is an all-in-one application. It takes notes, but it does much more. It has a chat, spreadsheets, documents, and much more. Notes or documents are organized into folders, making it behave much like a virtual drive or desktop. The feature that’s best though has to be the team chat for collaborative projects.

Much like Quip, Hackpad is all about collaboration. The interface looks a lot like a WordPress blog or something similar, and the simplicity is cool. It essentially allows you to create a bunch of notes, group them together, and then share with team members to collaborate. It could be cold to use it as an editing platform for a blog with an extended team. Sadly, the only official app is iOS-based. The web app is usable on all platforms. 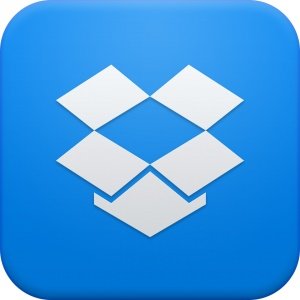 Dropbox paper is a web-only note taking service that integrates with your Dropbox account. For those who use Dropbox a lot, this is a reliable option. It feels a lot like Hackpad, and even has a Google Docs-esque commenting system for collaboration. 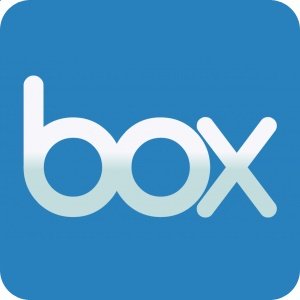 Box Notes integrates with your Box account and is, of course, a competitor of Dropbox paper. Official apps for mobile are available, and a web app is usable on the desktop. Notes are stored in your Box folders, and if you use Box already, it’s a good choice. 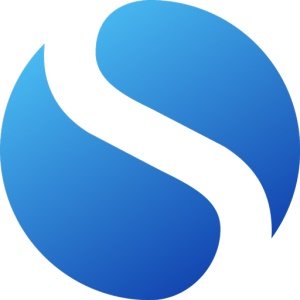 Simplenote is a, well, simple option. It’s designed for distraction-free note taking, which seems a little silly, to be honest, but it’s a pretty great app regardless. If you’re a writer, a distraction-free environment may be what you’re looking for. 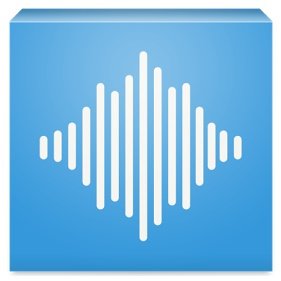 Clyp is strictly for audio recording, but if you’re looking for a super-simple interface to record audio notes of your shopping lists or whatever without all the other distracting stuff, then this is it. Official mobile apps are available for iOS and Android, and the web app serves desktop use.