On 21st of the coming month, the entire contiguous United States is going to witness a day-turning-night visual treat, thanks to the biggest and total solar eclipse of the year and the National Aeronautics and Space Administration (NASA) has designed a grand plan to chase the magnificent visual treat from nature. As officially confirmed by the team of NASA, the agency is planning to launch two retrofitted WB-57F jet planes integrated with powerful satellites for chasing the total solar eclipse and make it last over seven minutes.

For most viewers, next month’s total solar eclipse will be visible for less than two and half minutes. But surprisingly, for one of NASA-funded scientist team, the eclipse will be visible for more than seven minutes, thanks to that duo of retrofitted WB-57F jet planes. As officially confirmed by the US-based space agency, Amir Caspi of the Southwest Research Institute in Boulder, Colorado alongside his team will employ a duo of NASA’s WB-57F research planes to follow the darkness, created by the total solar eclipse across America on 21st August. 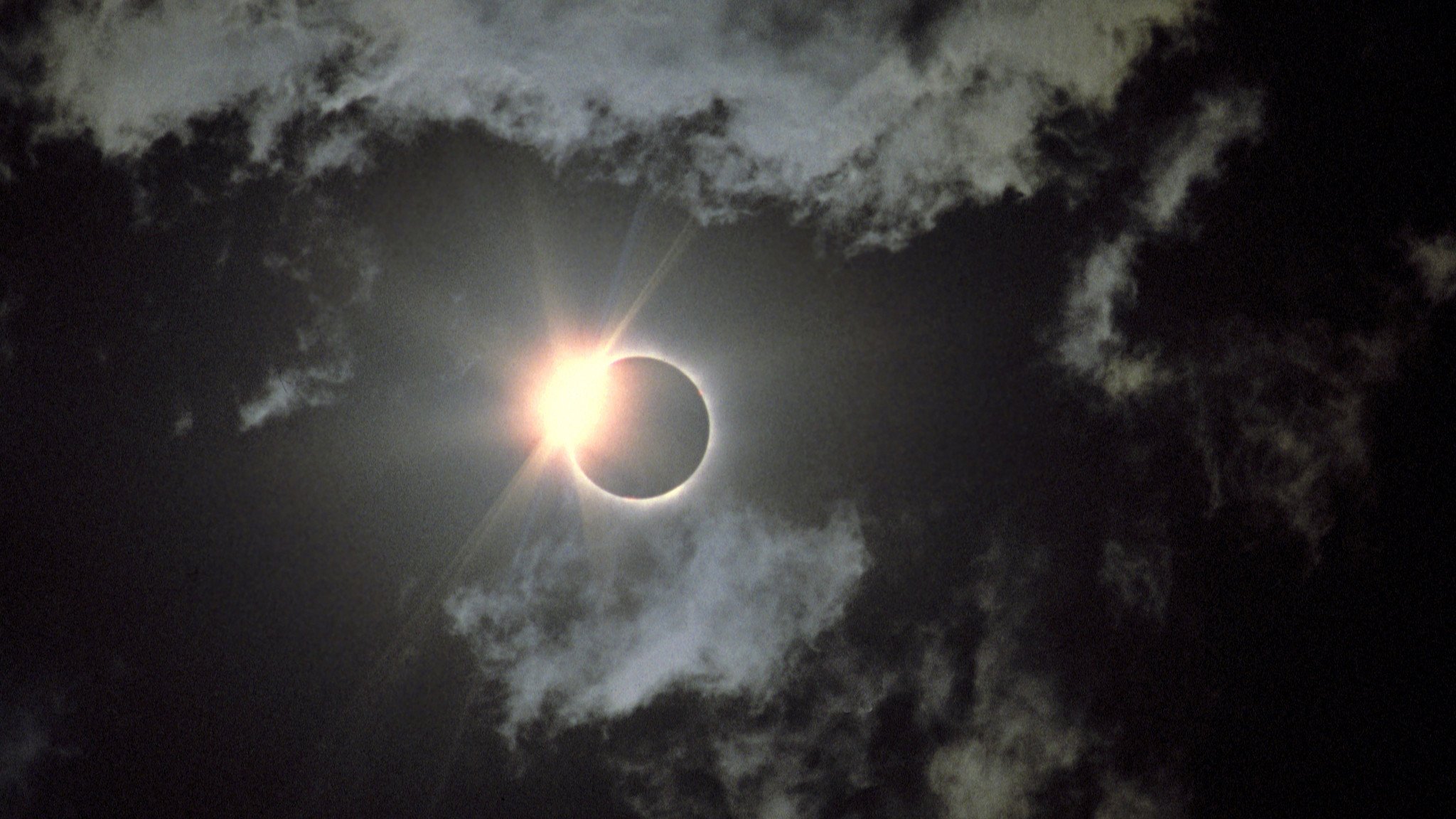 By observing the event with the twin telescopes, mounted on the edge of the research jets, Caspi and his team will document the clearest-yet views of the outer atmosphere of sun – astronomically termed as the corona. Moreover, the team also has planned to click the first-ever thermal pictures of Mercury, which will reveal how temperature differs all through the solar surface.

According to Dan Seaton, a researcher at the University of Colorado Boulder and the co-investigator of the project, “The observations made by the twin jet planes will deliver the best and clearest-ever view of the high-frequency phenomenon, going on in sun’s outer edge – corona. As officially confirmed, the total eclipse will have a scale of around 1.0306 and will be first seen after 10:15 a.m. PDT at Oregon’s Pacific coast.