Google and Microsoft are in rivalry after Google started the mobile OS revolution and created official apps for its mobile operating system – Android OS. The Google also created the MS Office alternative which is cloud-based and free. Google also created a translator app for Android and iOS, recently Microsoft also revamped its pre-existing Translator app for Windows 10 devices. Let’s see which is the best translator to help you while you are alone in a strange place. 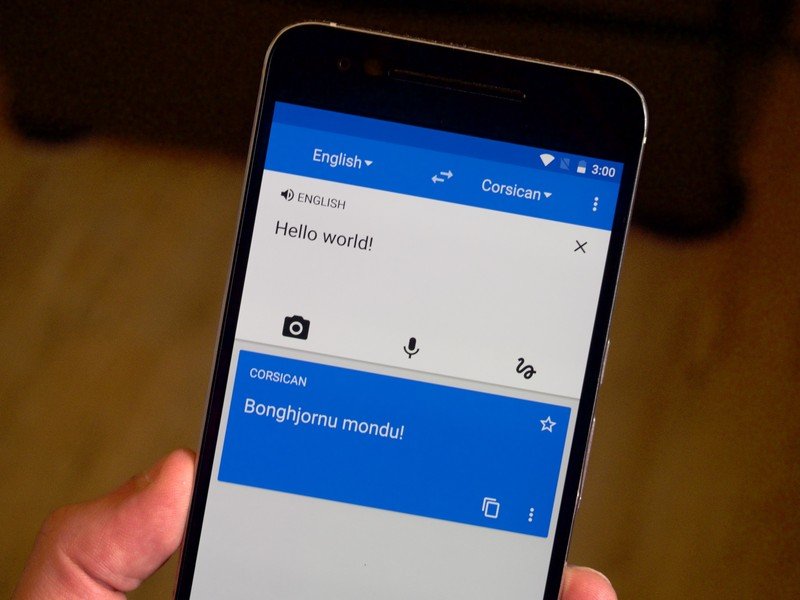 A Phrasebook option is there built in the app where you can save or star the translation for future reference. If you don’t want to use the other language keyboard then scribble to the scribble area, and you will see the live translation, but for this mode, you need to stay connected to the internet.

The translator is the official translator app available for free on Android, iOS and of course on the Windows phone. The app supports less number of languages for translation (50 languages). The app is not faster than Google Translate but more accurate (what do you want from a translator app?). 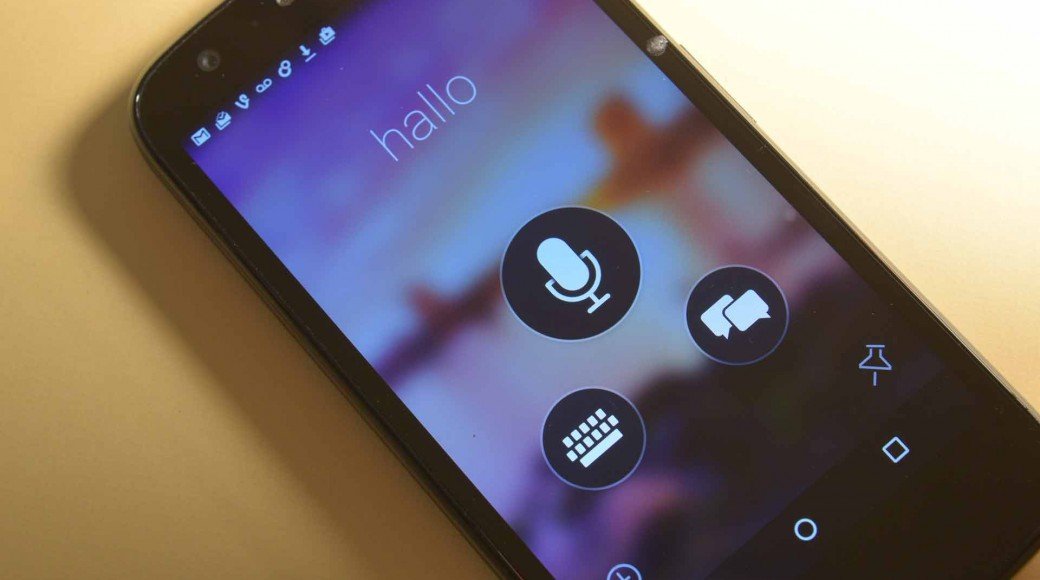 The translator supports offline translation too! You need to download the translation packs and use them for later. The offline packages are available for fewer languages only; Microsoft needs to work on this. The live tile updates you with the random translations with picture background.

Both the translators are good, okay! Google Translator is better than Microsoft translator because of more language support and scribble translation. But you can’t deny that Microsoft Translator’s wearable sync is a good feature, which is not there in Google translator.