The Chinese tech giant Huawei is all set to introduce the Honor V9 Play smartphone on September 6. The company has already started sending press invites for the event. This smartphone was recently surfaced on the popular Chinese certification site TENAA. According to the site, it was clearly evident that the smartphone is equipped with unibody metal design and a fingerprint sensor on the back.

Moreover, the site also shows that the Honor V9 Play is packed with a shiny metal frame and a metal back cover with Honor branding on the front and the back. As per the previous rumors, the phone is expected to be featured with a 5.5 inches Full HD display with 1920×1080 resolution. The Honor V9 Play is likely to be powered by the Octa-Core Kirin 659 chipset which might be clocked at 1.5GHz and paired with 4GB Of RAM.

The smartphone may run on the Android 7.0 (Nougat) operating system with Emotion UI 5.0 on the top. The smartphone is likely to be equipped with a 12MP rear camera and the 5MP front shooter. Moreover, the phone may also come with 32GB of internal storage which can be expandable up to 128GB via microSD card. The phone is expected to come with a price tag of RMB 1,500 ( Rs. 14,580).

To recall, The bigger sibling of the Honor V9 Play smartphone, the Honor V9 was unveiled by the company this year in February. The phone is featured with a 5.7 inches QHD LTPS LCD display and 2.4 GHz Octa-Core Kirin 960 SoC. The Honor V9 Play comes with a two RAM and ROM variants i:e  4/6GB RAM and 64/128GB.

This dual SIM smartphone is run on the Android 7.0 Nougat operating system with Emotion UI on the top. The phone is packed with a 12MP Dual Rear Camera With Dual Tone LED Flash. While up front, there is an 8MP front facing camera. The smartphone has enriched by a fingerprint sensor and fuelled by a 4000mAh battery. 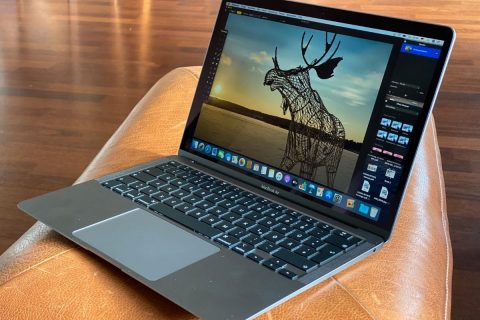