The South Korean electronics giant, LG has launched one of its curved mid-range smartphones out of four – LG Spirit in India. Company has listed the Spirit on its official LG India website slapped with a price tag of Rs.14,250 and is expected to launch soon. Yet, there’s no word on the company side regarding the availability details.

The LG Spirit was globally announced back in February, 2015 along with three other smartphones named LG Magna, LG Joy and LG Leon. The company has showcased all the smartphones during Mobile World Congress (MWC) 2015 held in Barcelona this month. While the LG Magna, Joy and Leon smartphones are yet to make their way into India.

As per specifications, the dual-SIM (Micro SIM) LG Spirit (LG H-422) features a 4.7-inch (1280 x 720 pixels) HD resolution display with a pixel density of 312 PPI. The display is slightly curved with a 3000mm radius curvature and bears the In-Cell Touch technology, which offers crystal clear images.

In India, the smartphone packs a Quad-core Cortex A-7 processor clocked at 1.3GHz and coupled with 1GB of RAM for better performance. The LG Spirit smartphone offers 8GB of in-built storage space (expandable up to 32GB via microSD card slot).

The LG Spirit has been blessed with an 8MP Autofocus rear face snapper with LED flash and a 1MP front-facing camera, which adds lights to your selfies. It runs on latest Android 5.0 Lollipop operating system.

Whereas, the connectivity options on LG Spirit include 3G, Wi-Fi, Bluetooth 4.1, GPS/A-GPS and Micro-USB. The handset is fueled with a 2,100mAh Li-ion battery.

While the smartphone survives in the form of an LTE model and a 3G one, only the former has made its way into India for now. So far, there’s no word on when the company will launch the 4G-enabled variant of the smartphone, the LG Spirit LTE, in India.

LG has also announced the beginning of the global roll out of all the four mid-range smartphones all over the world from its new range. Starting with South America followed closely by North America, Asia, Europe and Middle East Africa. 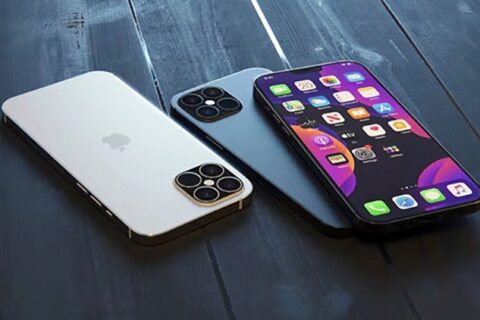 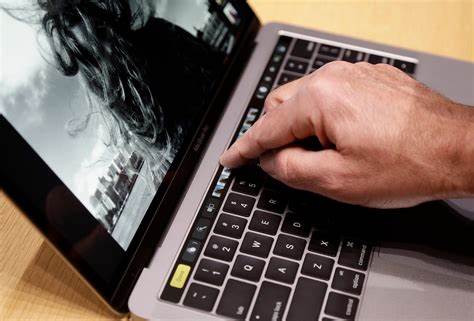 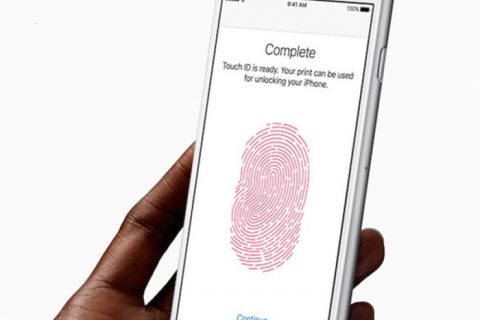 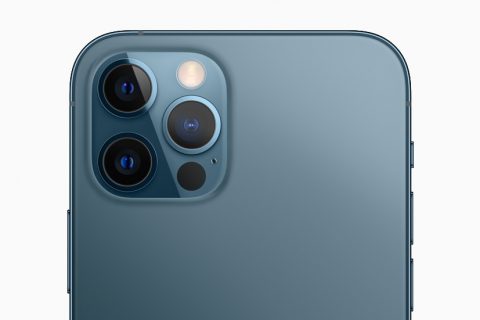 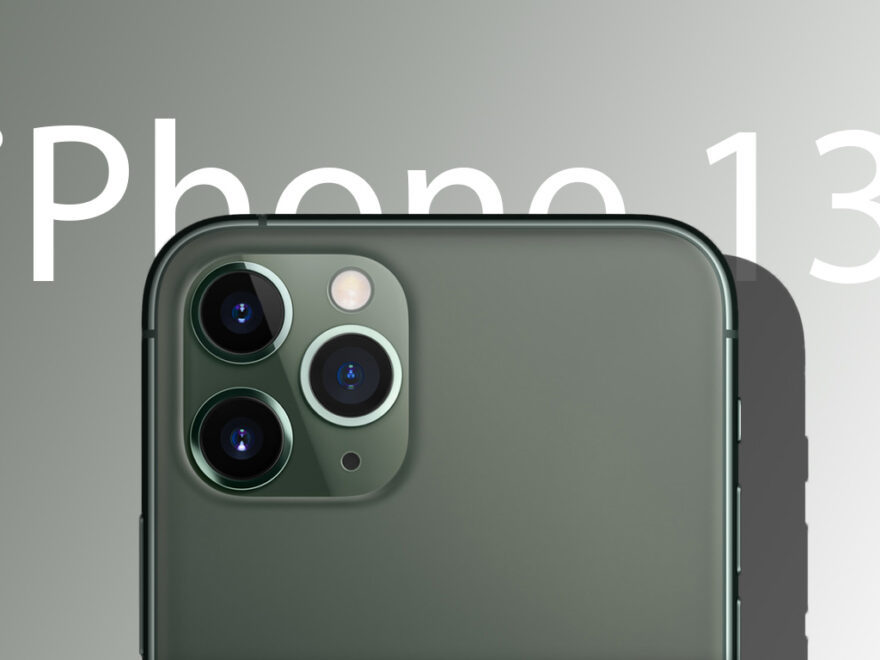 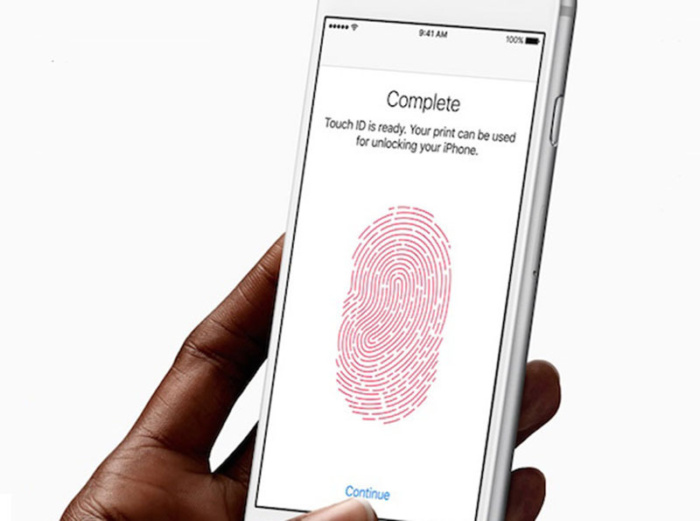