On Monday, the two countries bolstered a new alliance in space know-how at talks held between the leaders of the respective countries. The French premier, Francois Hollande is visiting the country for a couple of days and was the chief guest at India’s Republic Day event.

India and France reached 14 agreements after the respective leaders had talks yesterday. One among them was a letter on CNES collaborating in the Indian Space Research Organization (ISRO)’s forthcoming Mars mission anticipated around 2020.

As per Le Gall France would provide its know-how on the planets Venus and Mars to the collaboration. He added that India’s Mangalyaan was an impressive engineering feat. It epitomizes the “Make in India” slogan and is a shining symbol of inexpensive exploration of space.

The Mangalyaan has been orbiting Mars over 15 months and is presently at a distance of 200 million Km away from the planet Earth.

The ISRO say that the Mangalyaan is fully functional and orbiting Mars in an elliptical orbit and observing the red planet’s atmosphere.

If France, as well as India, is successful in putting a lander on the Mars surface, they would be only the second entity after the US to have achieved such a feat.

Mangalyaan was launched on an indigenous PSLV launcher from Sriharikota in Andhra Pradesh in November 2013. ISRO succeed in putting the low-budget Mars spacecraft in orbit around the red planet in its debut attempt in September 2014. It thus joined the exclusive club of Russia, Europe, and the US, who have succeeded in previous successful Mars Missions.

ISRO scientist handled Mangalyaan’s fuel supply so skillfully that after finishing its tenure of six months the spacecraft still had 37 kgs of fuel left which was enough for it to endure another six months in Mars’ orbit. 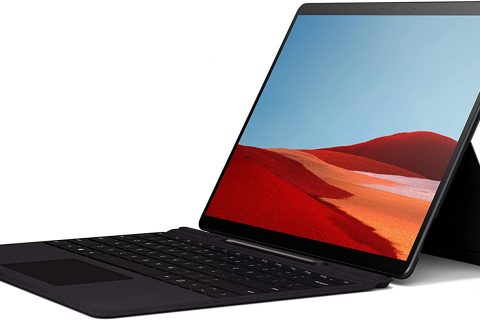 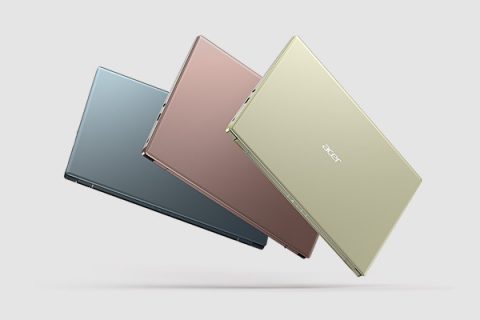 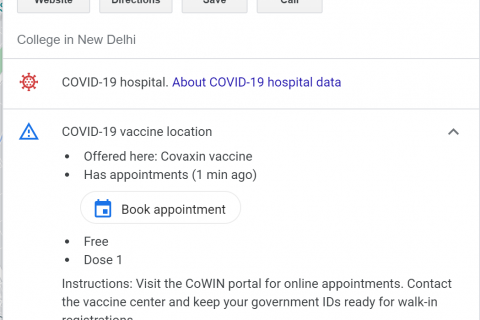 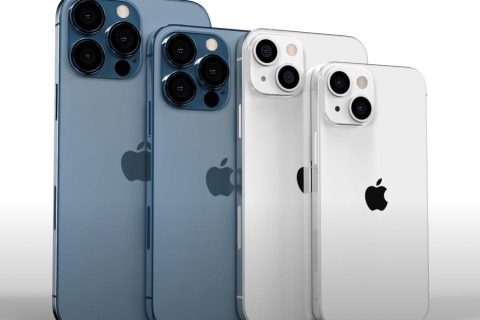 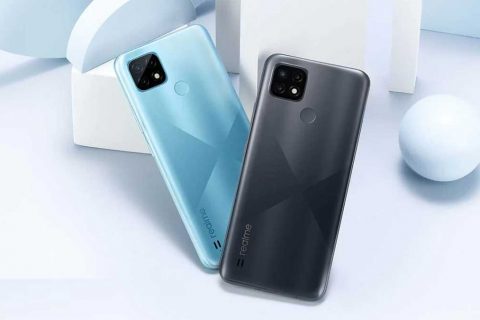 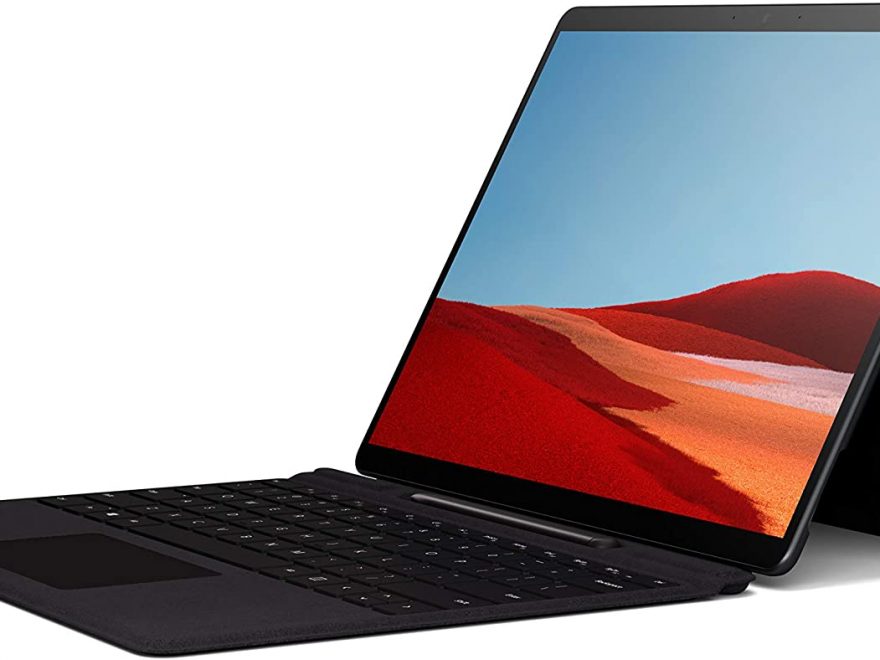 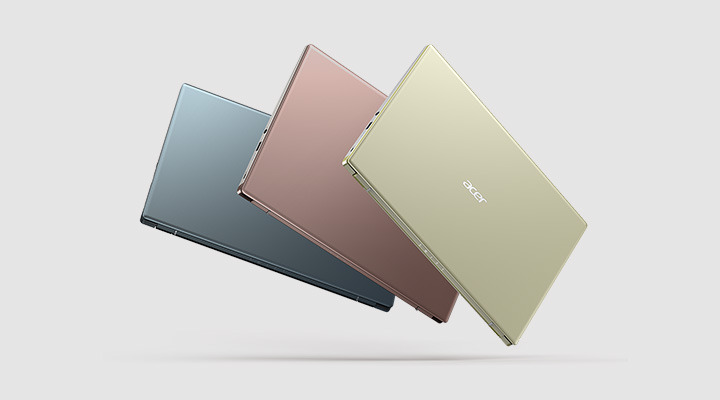 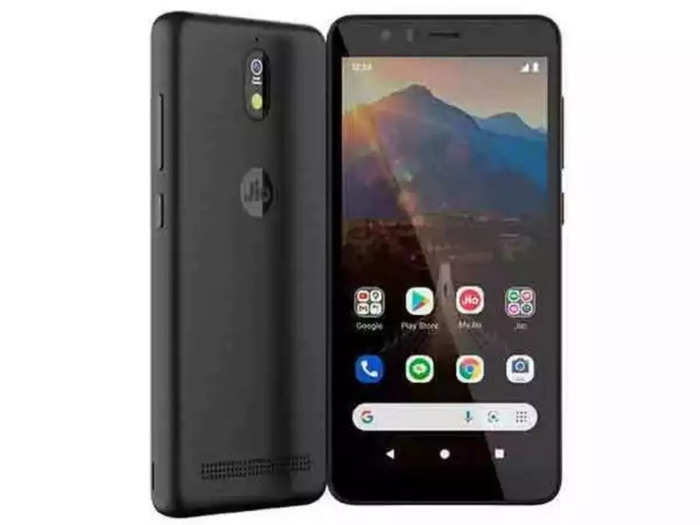