The super storm Irma made its landfall in the Florida Keys on this Sunday morning. The dangerous hurricane was a category 4 type. But it was observed that on Saturday, Irma made its landfall on Cuba as a Category three hurricane. But after crossing over the northern coast of Cuba, it regained its strength from the warm ocean waters that it passed through overnight.

On Sunday, as Hurricane Irma moved towards the southwestern coast of Florida, NASA satellites showed the view of the epic hurricane from space. National Hurricane Center informed that the Hurricane Irma was now affecting the complete South Florida and its powerful wind was blowing at a speed of 130 mph. At that particular time, Irma was 50 miles south of Naples, Florida and was heading towards the north at 9mph.

Satellites operated by NASA and the National Oceanic and Atmospheric Administration were carefully looking at the storm and its path overnight as it moved from Cuba to Florida, along with the Suomi National Polar-orbiting Partnership (NPP) satellite and GOES weather satellites. The NASA-NOAA GOES-16 and GOES East provided viewable light images of the epic storm from space, and the Suomi NPP provided infrared views of the Hurricane through its Visible Infrared Imaging Radiometer Suite (VIIRS) instrument. According to latest reports released by NASA, Irma’s eye got cleared up overnight although strong thunderstorms were visible around the eye of Irma earlier. 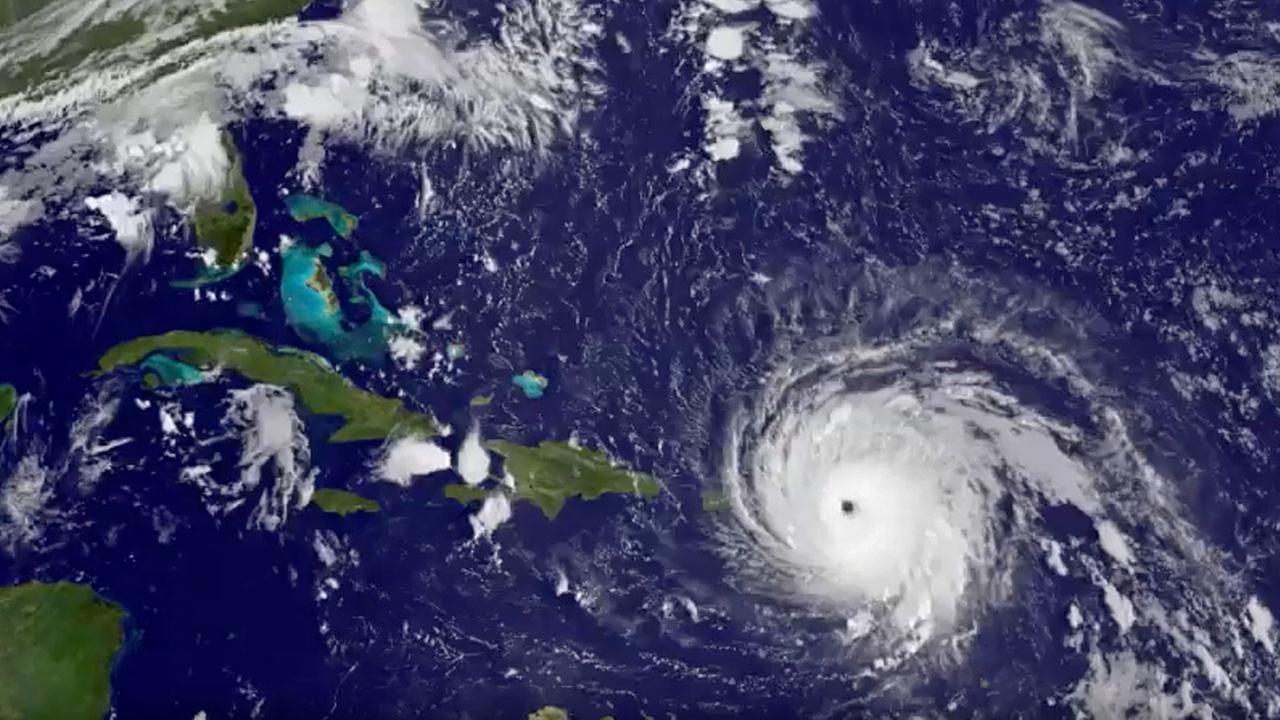 To avoid the devastating impact of Irma, the NASA’s Kennedy Space Center located on the eastern coast of Florida remain closed from Friday (Sept 8) till Monday (Sept 11). Some important personnel stayed back at the space center to observe the impact of Irma. Although it is expected that the Hurricane Irma’s eye will not pass through the east coast, a powerful thunderstorm might still make the area severely flooded.

NASA spokesman Al Feinberg said to Space.com that Kennedy Space Center might face 10 to 12 inches (25 to 30 centimeters) of rain and a storm surge of up to 3 feet (1 meter). Also, he added that those 120 important personnel staying at the space center would carefully monitor the impact of the storm during its progress and also will assess any damage faced by the Kennedy Space Center.