Oppo has recently released a new addition to its selfie-centric “F” series smartphone, the Oppo F3. Oppo also released the plus edition of F3 Plus, and now we have Oppo F3 with dual selfie camera setup on the front. Oppo F3 is all about this dual camera setup for selfies, and the price of this smartphone is Rs. 19,000. We got our hands on the Oppo F3 recently and here are the initial impressions of it.

The design of the Oppo F3 is similar to what we saw in Oppo F1S and Oppo F3 Plus (only smaller). The body is made of light aluminum and has a smooth texture with a comfortable grip. It comes in two color variants; gold and rose gold, of which the gold version will be available from May, 13th on both online and offline market. 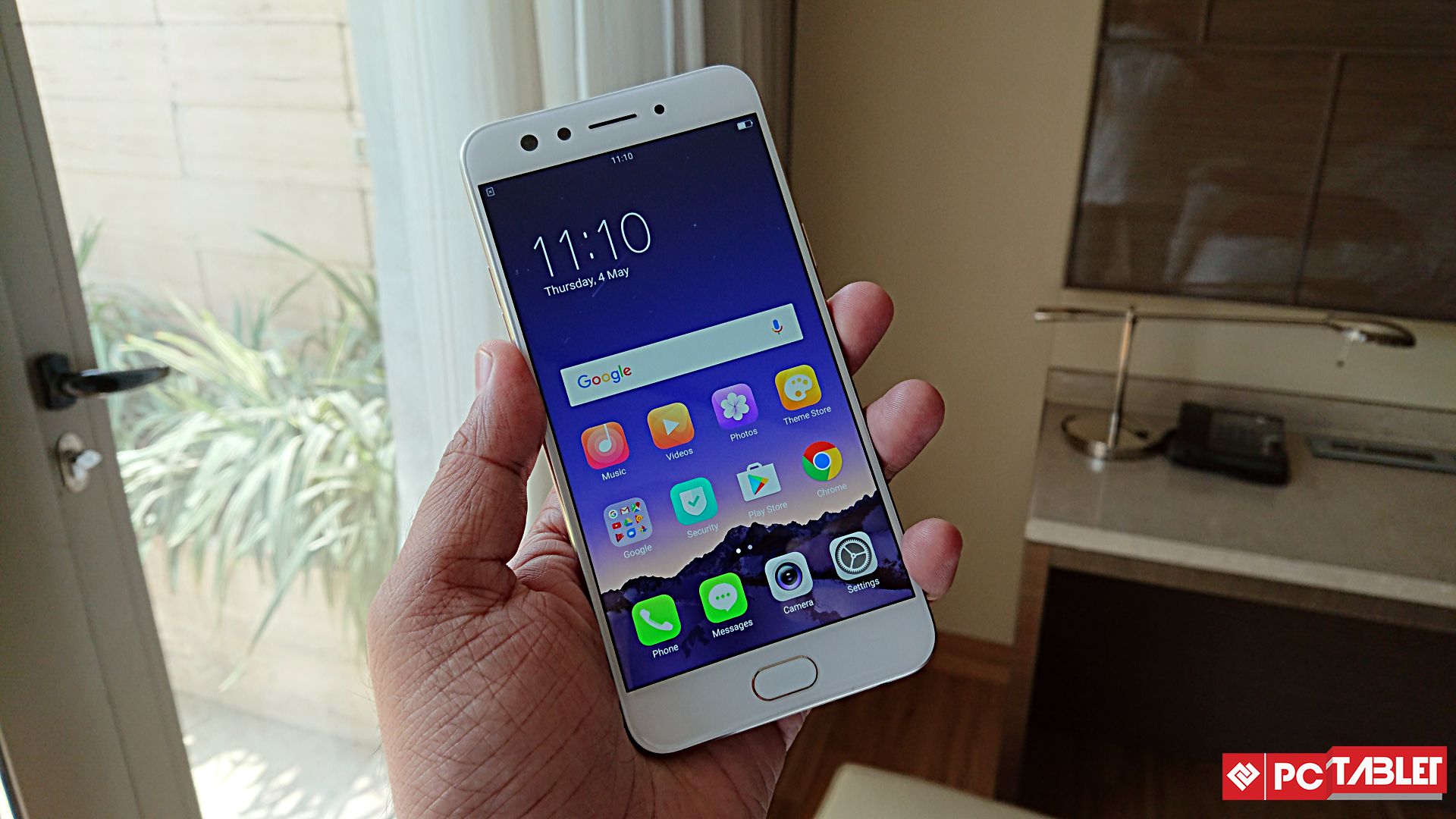 Oppo added a 5.5 inches display with a Full-HD resolution and 2.5D Corning Gorilla Glass 5. The display with the curves looks cool, and the resolution is Full HD, so everything looks good with the amazing pixel density. But the display seems to wash off when you try to use it in the sun, even with the maximum brightness. 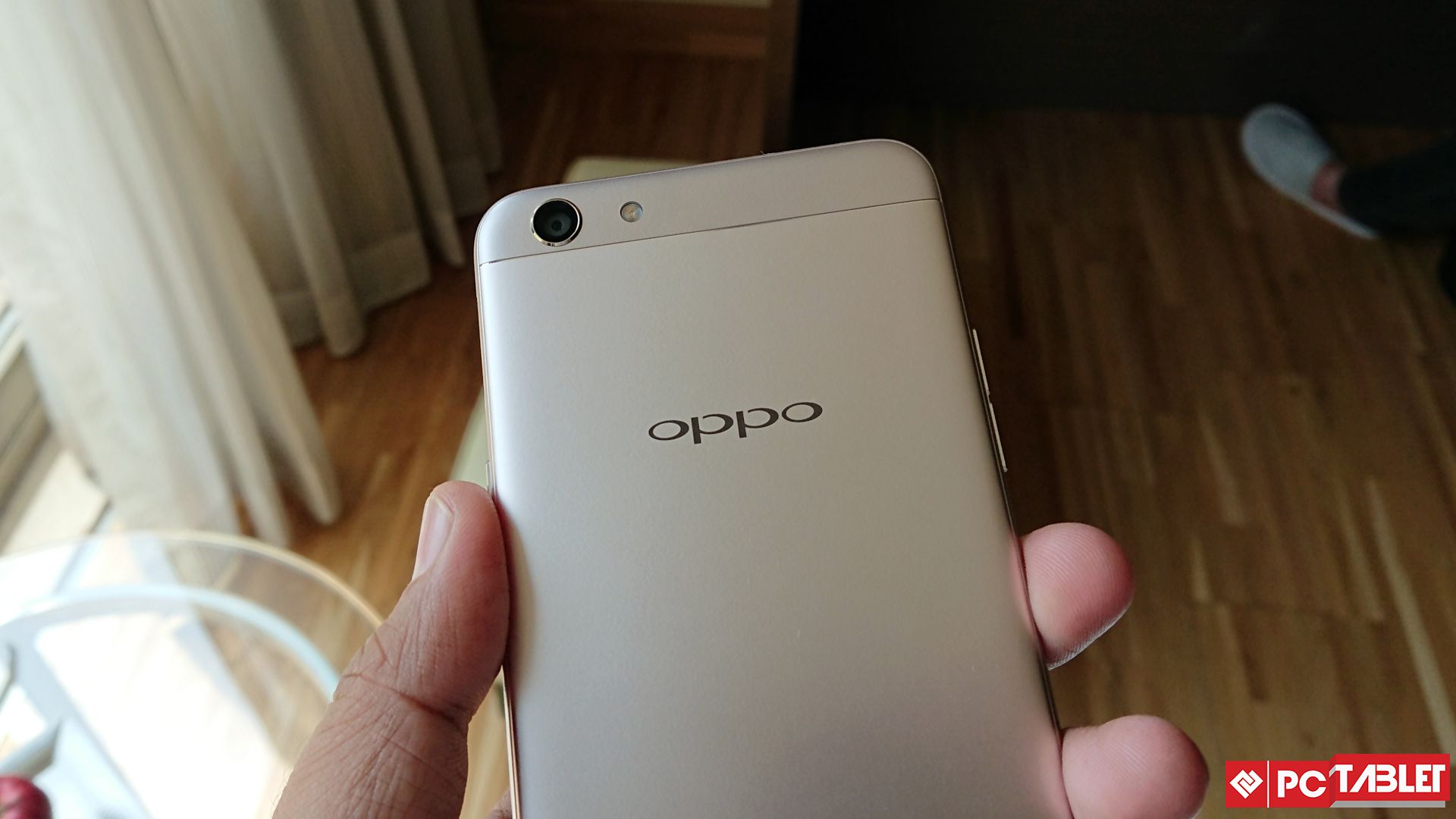 Now looking at the main attraction of the smartphone; the front facing camera. On the front is two cameras, one is 8 MP, and another one is 16 MP. The 16 MP sensor captures clear and sharp pictures, and the 8 MP one captures wide selfies using its ultra wide angle lens. The rear shooter is also an amazing camera for crisp pictures but it’s only 13 MP, I don’t know, but Oppo should have added a 16 MP as we have on the front. 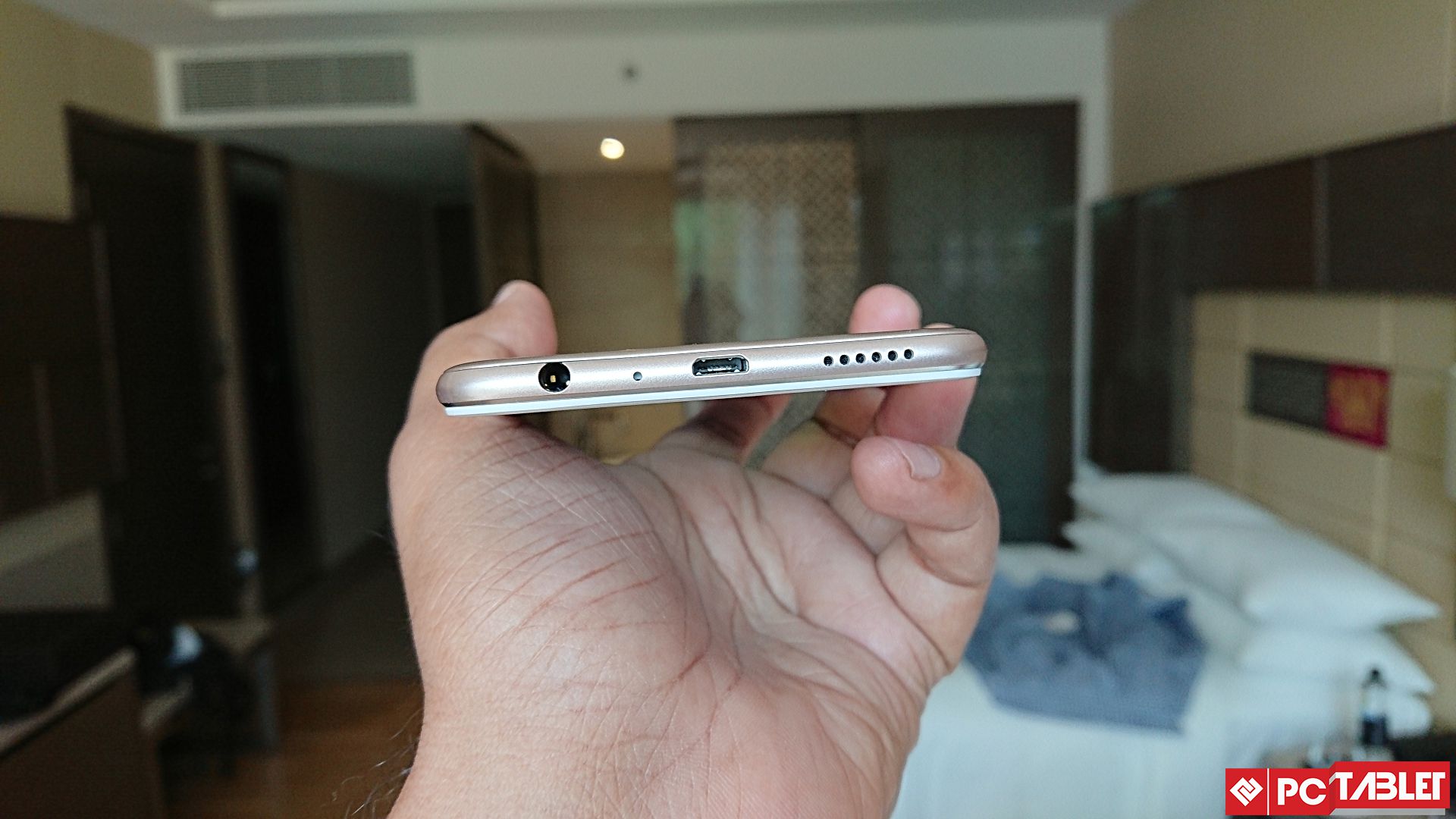 Oppo F3 runs on ColorOS 3.0 which is a customized user interface applied on Android 6.0 Marshmallow OS. The user interface is smooth, and there are no lags while opening and switching between different apps. But the main concern is that there is still no news about the Android 7.0 Nougat update because it is a massive update with lots of new features like split screen. 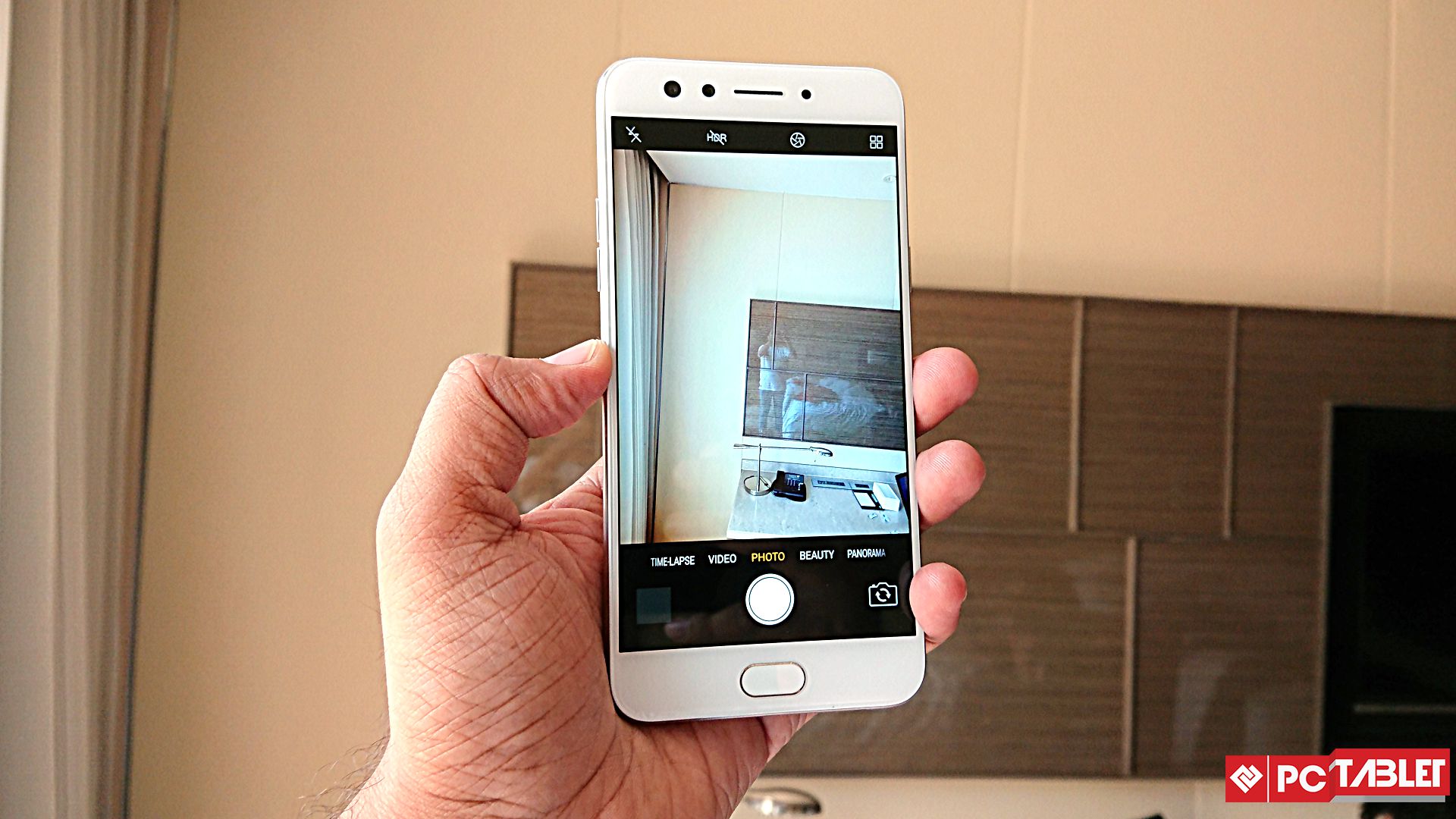 The Oppo F3 runs on a MediaTek octa-core processor and 4GB RAM which is amazing in a smartphone with this price tag. The battery is a high density 3200 mAh battery which gives you an even longer endurance and is good for an about a day long backup.