The 31st of March saw Reliance Jio announce a summer surprise offer but TRAI’s new directive has cut it short. Under the offer, if a Jio user did a recharge of INR 303 or more, the complimentary services that were available to all Jio users prior to that date would be extended by another 3 months. Previously, any user could have paid for the offer by 15th of April.

However, the TRAI has now advised Jio to withdraw the offer. The company has responded by making a statement that they will withdraw it as soon as it is operationally possible. As for the subscribers who have already paid and are going to pay before the offer is withdrawn, they will be able to avail the offer as was promised to them.

Jio’s future proof network has been built with the purpose of catering to a high data consuming demographic, and is ready for advancements such at 5G and 6G. With such a strong base, the company embarked on a crusade to unsettle the competition as soon as it entered the market.

Such directives have in the past few months affected Jio’s offer based tactics, but this time again the damage may have already been done as Jio recently announced that its paying user base has reached 72 million.

Most of those user’s may have already subscribed to it, or will do it as soon as they hear of the offer closing soon. 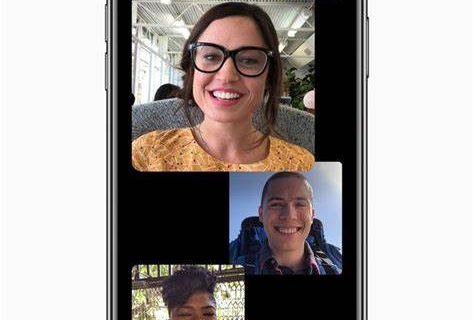 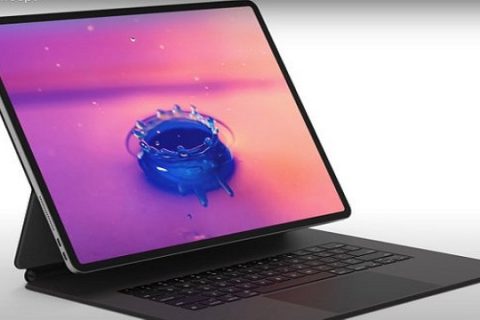 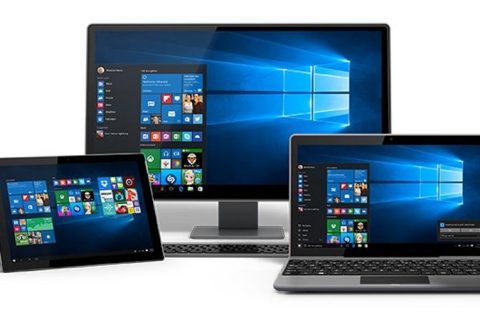 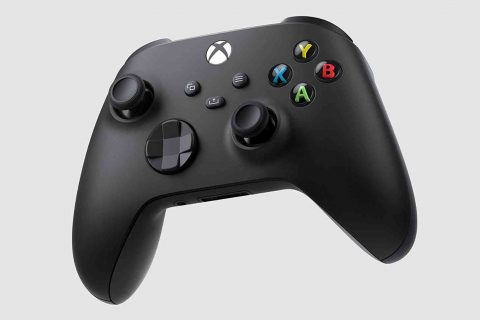 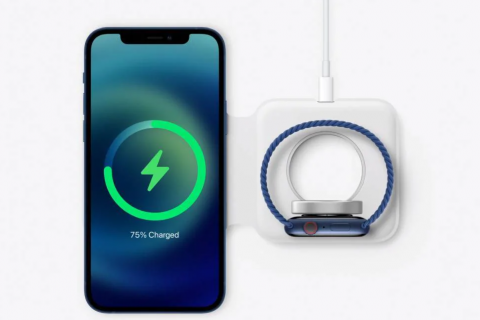 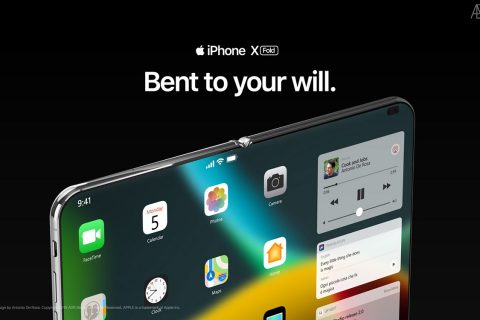 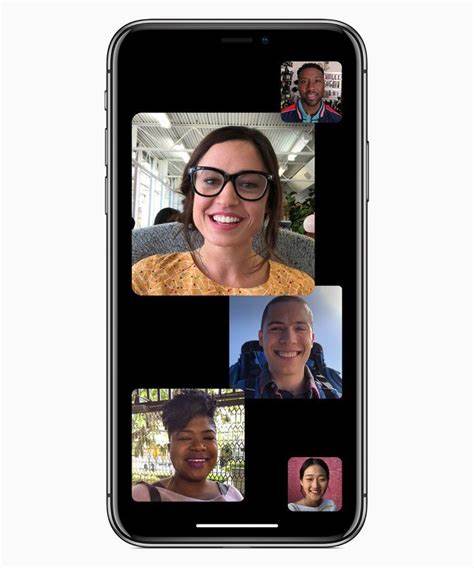 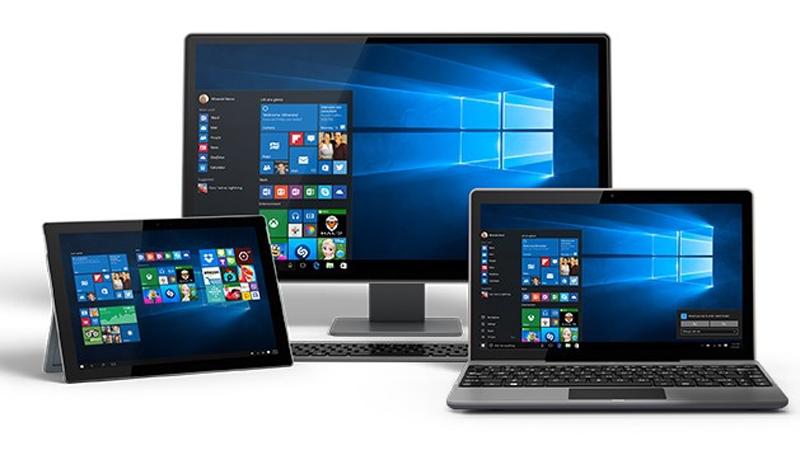 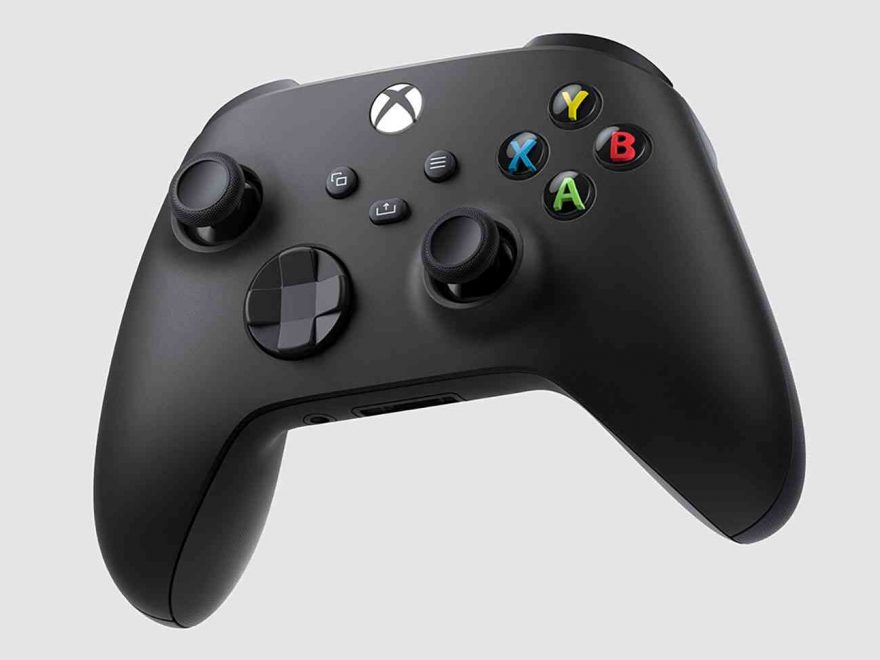 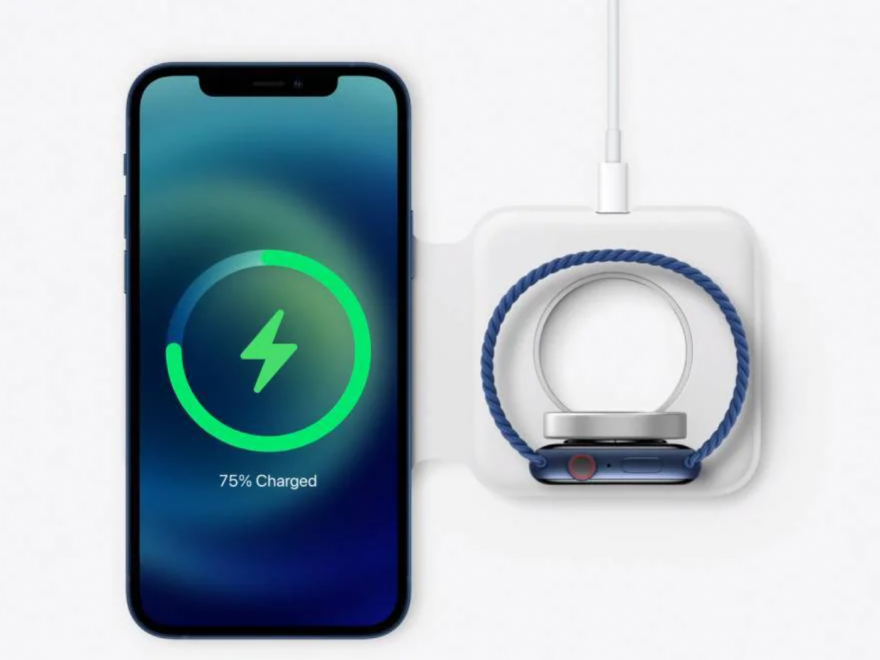