A picture has been leaked showing the vertically aligned dual camera rear setup at the back with the flash below it. The model number has been leaked as SM-J7310 which is going to be launched in Chinese market only. If this leak is going to be true then Samsung Galaxy J7 2017 edition will be Samsung’s first smartphone with dual camera setup, even before Galaxy Note 8.

Samsung Galaxy C10 also rumored to be sporting a dual camera setup for the rear end, but it looks like the Galaxy C10 will be launched after the J7 2017 edition. The Samsung Galaxy j7 2017 edition sports a 5.5 inches Full HD SuperAMOLED display and will be powered by an Octa-Core Exynos 7870 processor with Mali T-830 GPU. 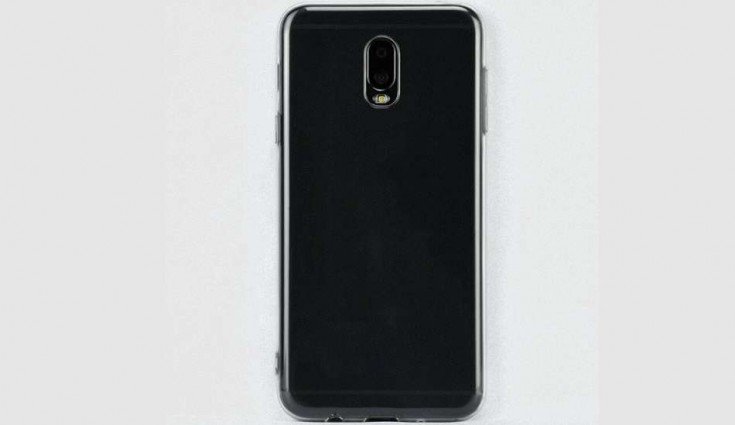 The RAM and storage capacity is going to be 3GB and 16GB, which can be expanded to 256 GB via micro SD card slot. The battery is going to be 3600 mAh and running Android 7.0 Nougat right out of the box. It is going to rock a 13 MP camera sensor for front and rear end. Features like dual SIM slot, 4G VoLTE connectivity, Bluetooth 4.1 and fingerprint sensor below the home button.