After the Galaxy Note 7 tragedy last year we all thought that Samsung would stop making Note series smartphones, but we were wrong. According to reports, Samsung rose from the ashes (literally) and ready to officially release the Samsung Galaxy Note 8 later this year. There are lots of rumors about Galaxy Note 8 features and specifications, let’s see which one could be real and we could see on Note 8 this year.

The design is going to be similar to Galaxy S8, only the bezels will be smaller and an S-Pen insert will be there. The back of the smartphone will be Gorilla Glass 5 like in Galaxy S8. We will also see the IRIS scanner and face recognition security options in Galaxy Note 8. Galaxy Note 8 may feature a 6.5-inches display with QHD resolution and a super high pixel density SuperAMOLED panel like as always. 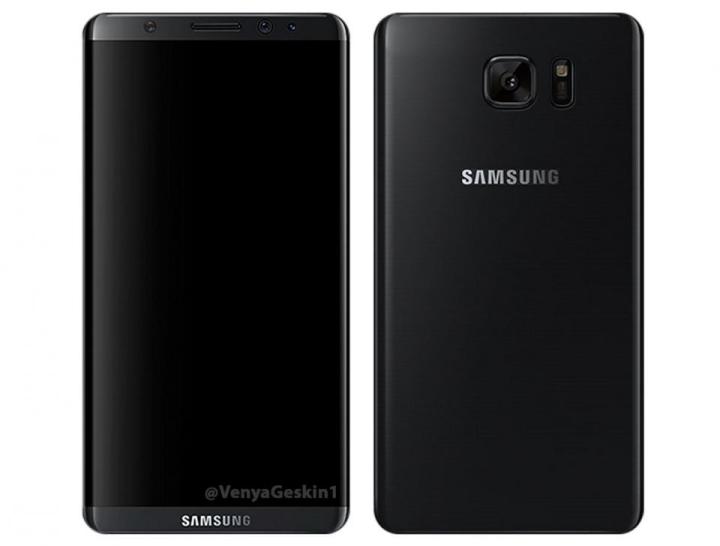 As Samsung already revealed Galaxy S8 with infinity display and reduced the bezel from the top and bottom of the screen. Samsung will use the same technology in Galaxy Note 8 and rumors are suggesting that the upper and lower bezels could be smaller than S8 which could be a great feature. 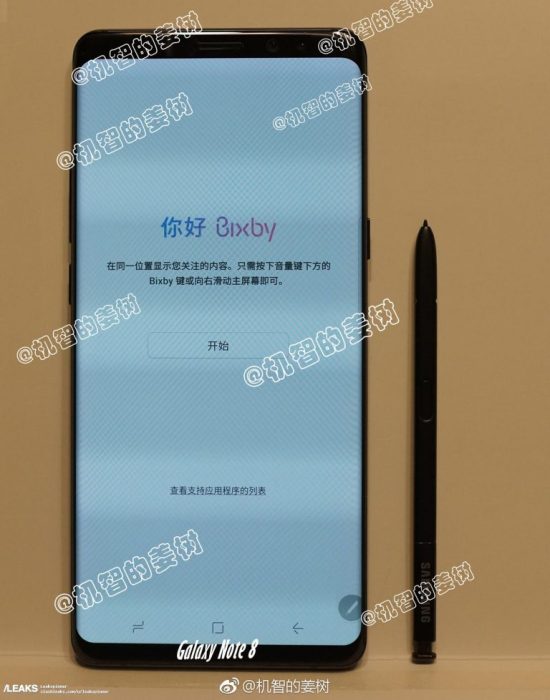 Samsung is not going to change the S-Pen user interface or the S-Pen, the specifications of the pen could be better, but the design could be the same. Also, Samsung is adding stereo speakers to Galaxy Note 8 which (if true) will be the first time on a Samsung Galaxy Smartphone.

We don’t know why Samsung hasn’t tried a dual camera setup yet (even Apple did it on iPhone 7 Plus). But one thing is sure that if Samsung adds a dual camera setup to Galaxy Note 8, then it will going to be a legendary camera in any Galaxy smartphone.

We can’t say anything about the battery because Samsung tries it’s best, but the battery has always been a problem in Samsung Galaxy smartphone. If Samsung wants to do good with Galaxy Note 8, then they have to optimize battery performance for the longest standby or talk time.

Summing up about Galaxy Note 8

The Galaxy Note 8 going to be a bigger attraction for smartphone buyers but because of the last year Galaxy Note 7 tragedy, some users may skip this smartphone. But according to the features which are in rumors and seems possible, Galaxy Note 8 will give a tough competition to Apple iPhone 8 which is also scheduled to release this year. For more details about Galaxy Note 8, stay tuned to PC-Tablet website and subscribe to the PC-Tablet YouTube channel for more updates.