Xiaomi launched 16000 mAh power bank in India a couple of months ago which is Xiaomi’s biggest powerhouse in terms of battery capacity & size till date in India. The 20,000 mAh one isn’t yet available in the Indian markets.

It is listed on Xiaomi India’s official website at 1,399 INR. However, it was showing out of stock/discontinued on e-commerce websites and official page when I checked recently. We bought our review unit from China though! 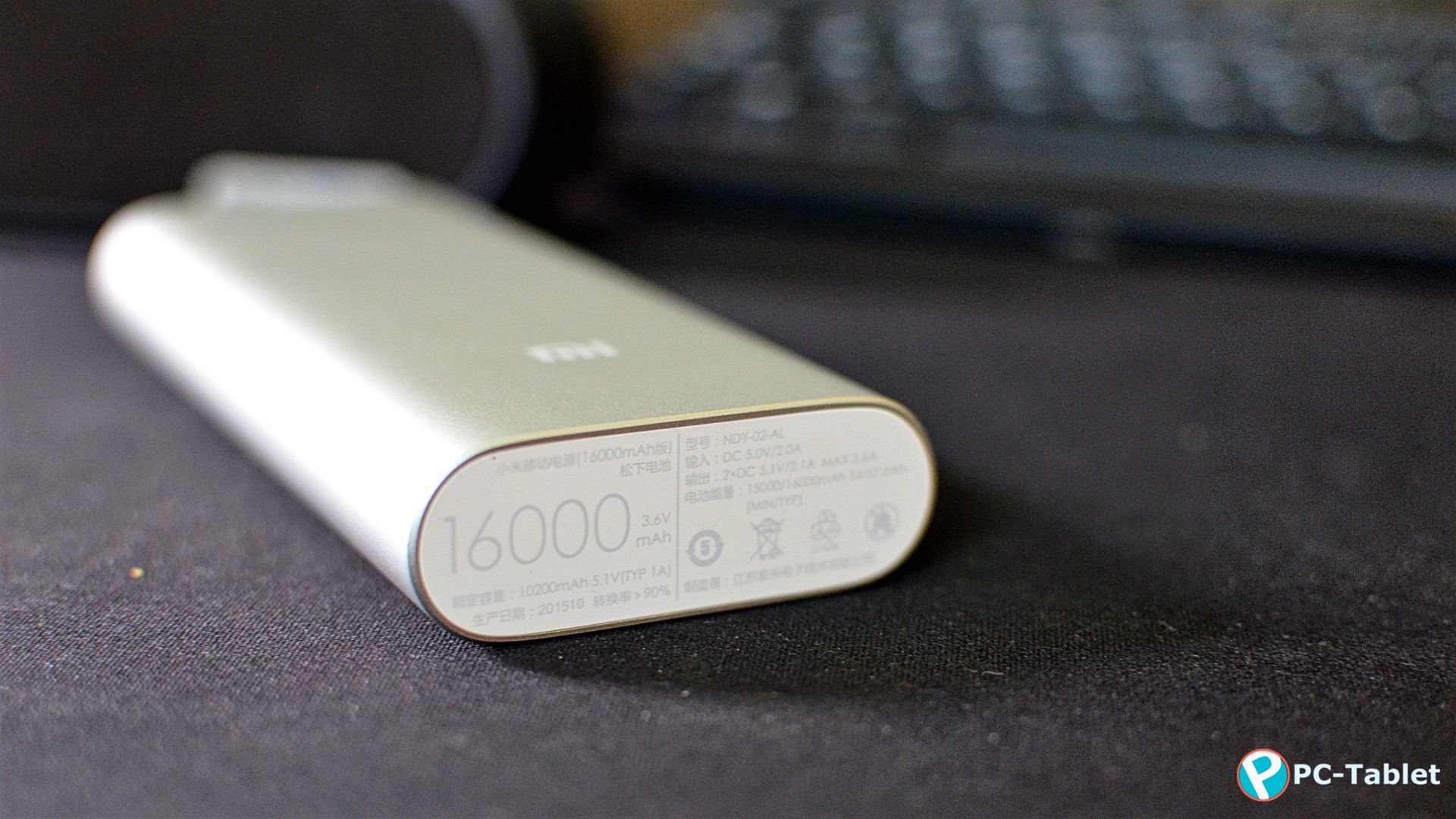 It comes in a very simple cardboard packing just like other Xiaomi devices. At first look, the power bank looks really huge and massive in the same kind of aluminum case. It is bigger than what we’ve seen earlier but since it carries 16000 mAh battery cells inside, so that’s fair deal.

At 350gms, the power bank is bit bulky. It would be wrong if I say Xiaomi didn’t do many alterations in design. Dimensions measured at 145mm height (60% taller than its sibling), 60.4mm width and 22mm depth make it slimmer at waist and taller from its 10,400 mAh cousin.

The power button to wake it up, 2 USB ports, 1 Micro-USB port along with LED lights that show power status are located at the bottom of the power bank. 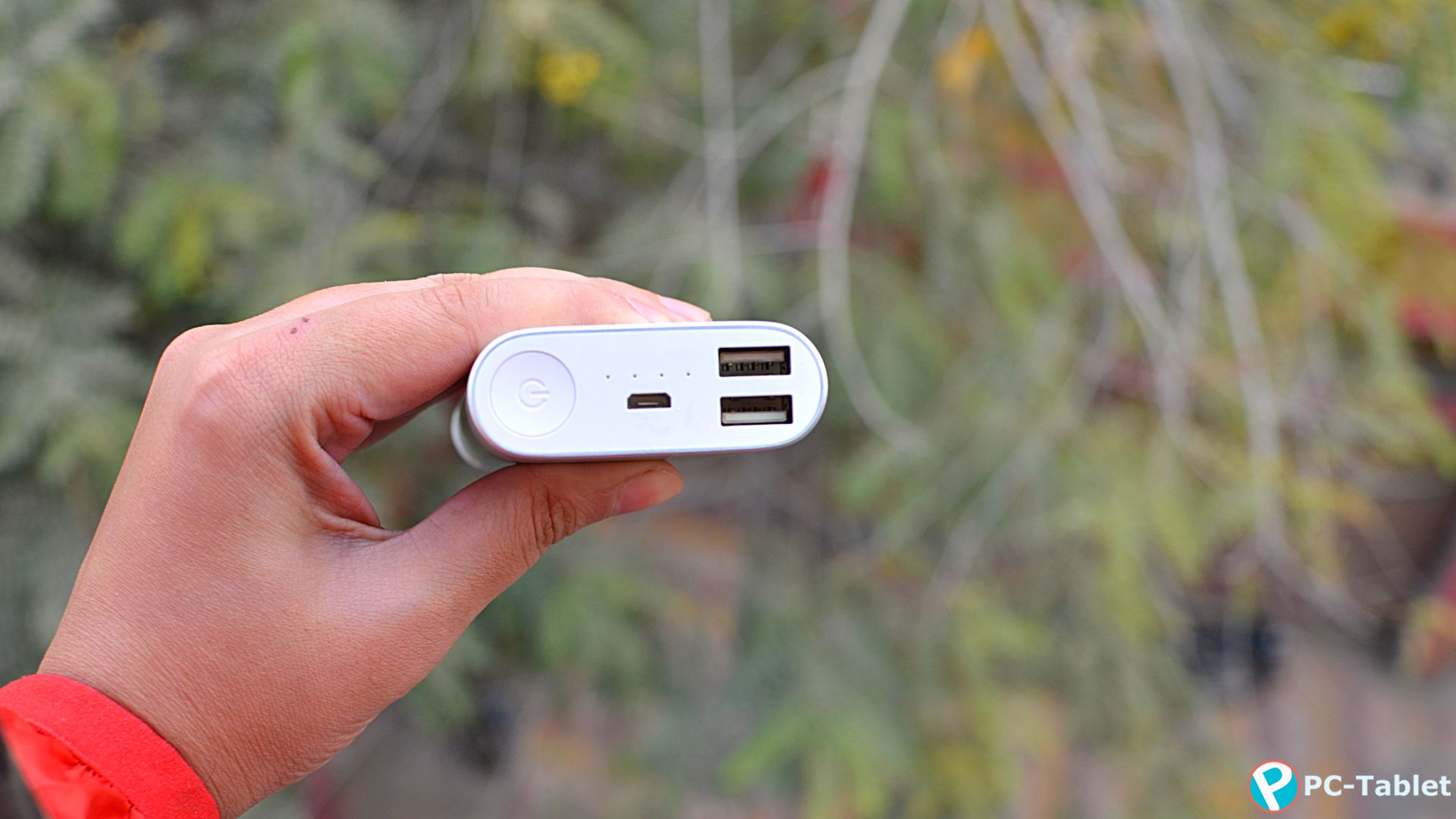 In terms of specs, keeping high capacity aside, it features dual USB charging outputs. Each of the two USB ports supports 2.1A output current while Input current is 2A when you put power bank on charging. When both ports are used simultaneously, the maximum output that you get is not 4.2A as it is limited to 3.6Amp.

Mi Power Bank automatically adjusts its output level based on the connected device. It is compatible with smartphones and tablets from Mi, Apple, Samsung, HTC, Google and BlackBerry, as well as a variety of digital cameras and handheld gaming devices. 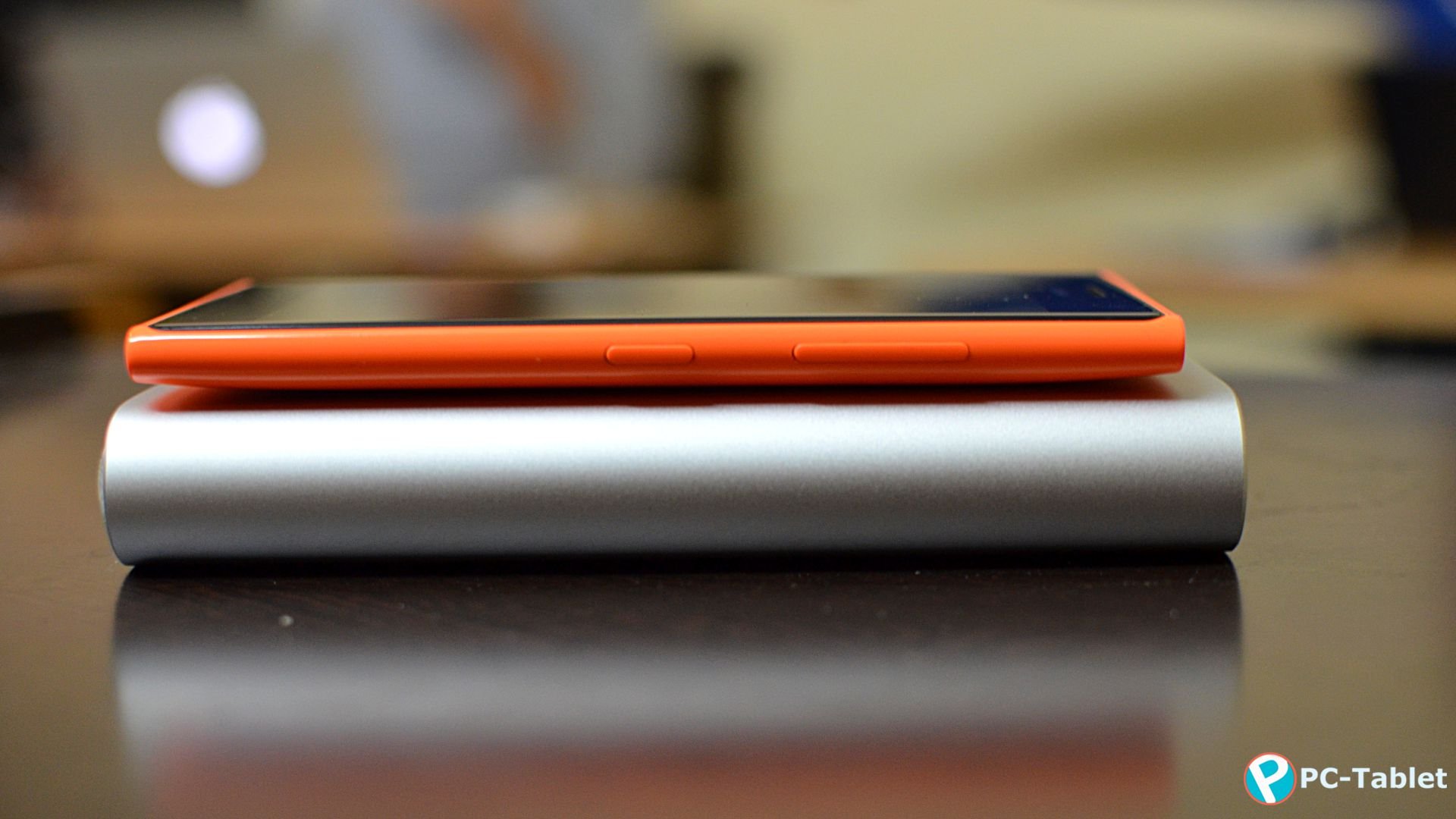 Well when I put the device on tests, independently it was capable to give the output of 2.1A or even above. Even when both ports were used I still got output current as claimed and was able to charge devices as fast as at single port usage. Also, it didn’t seem ports are stressing on simultaneous usage. It was able to charge my HTC one M7 around 6.5 times that has 2,300 mAh battery. Impressive! 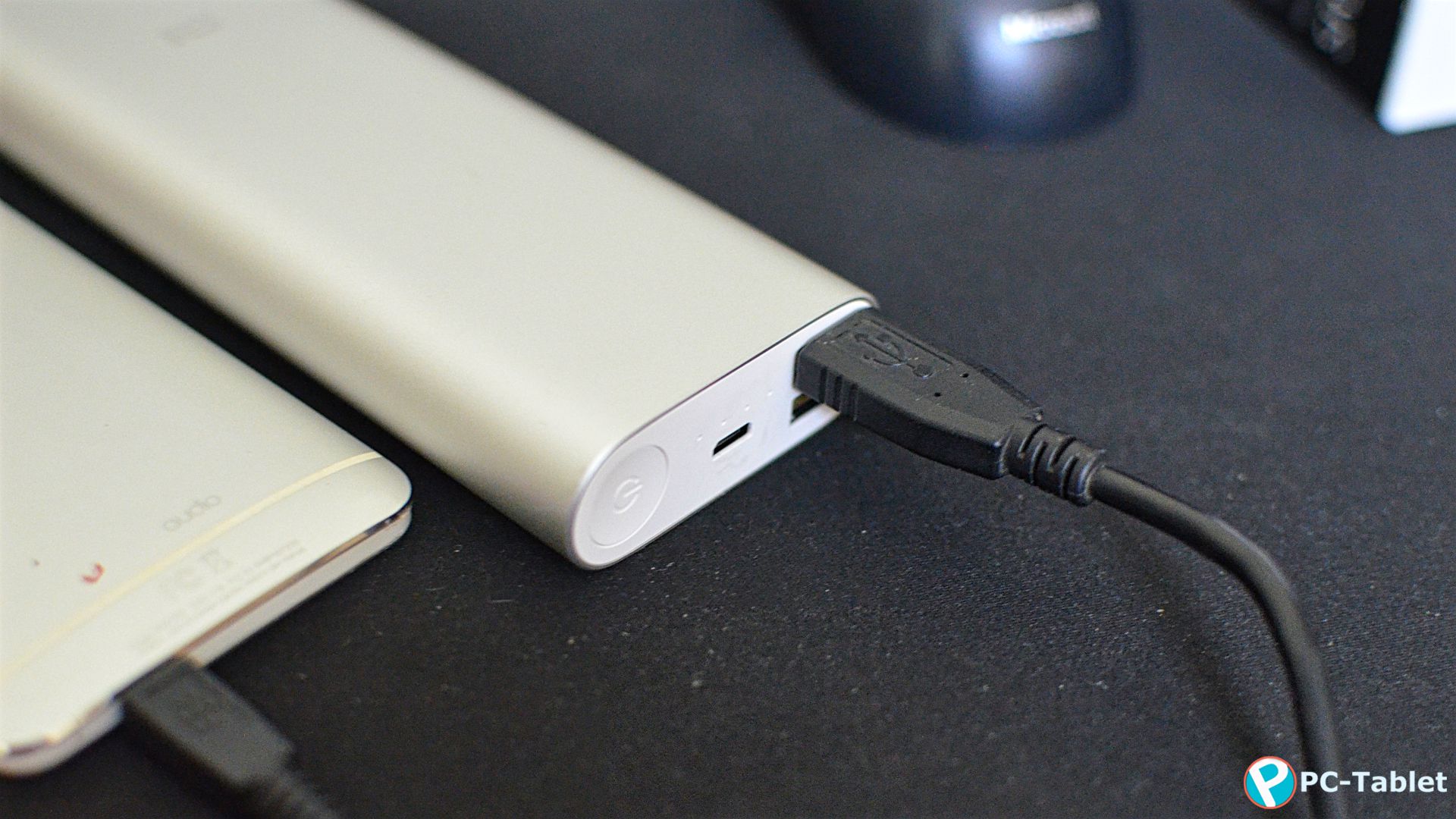 It takes total 9 hours to get fully charged with 2amp charger but if you are using 1amp charger it’s going to take around 14-15 hours that it pretty long but the power pack justifies the time very well. So plug in power bank for charging before you hit the bed is recommended.

If you are looking for power bank to charge two devices simultaneously, one should definitely grab one. You get around 15,000 mAh of power which is good enough to charge a smartphone 5-6 times.

You can think of roaming around without worrying for your smartphone’s battery, especially helps in scenarios if you are planning for a weekend fun or camping. 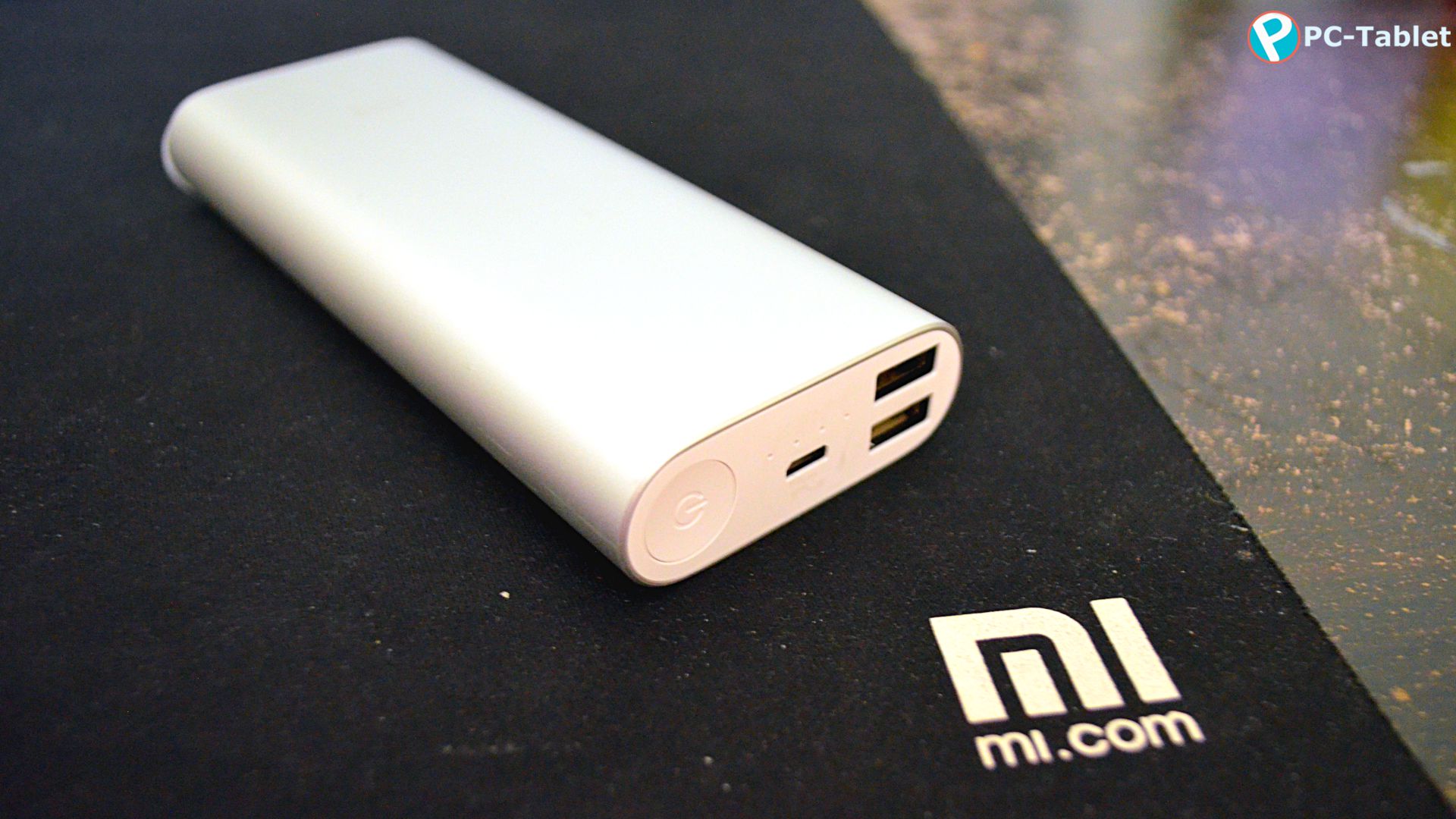 It’s a powerhouse that can charge pretty much everything that takes power from a USB port. Be it be the phones, tablets, cameras, or your drones… it has enough juice to power up each of them. It also charges the devices with USB Type-C charging ports.

The reasonable design makes it easy to carry compared to its competitors. Price is really competitive looking at other available options. This is absolutely value for money.