The company is gearing up to attract more buyers by releasing a phone, which will be comfortable to hold. Recently, Xiaomi had launched a 6.4-inch bezel-less display model of Mi Mix. The leaked render displays both the recently released Mi Mix and the rumored 5.5-inch variant. 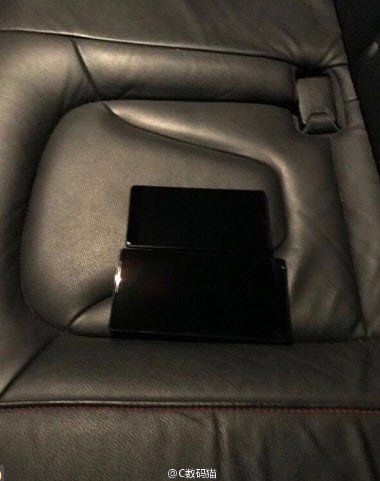 Technically, the 6.4-inch display occupies anywhere from 84 percent to 91 percent of the front-facing body. This had captured great attention among tech enthusiasts. If rumors are to be believed, the proposed 5.5-inch variant will also be equipped with a bezel-less display.

Even though Xiaomi Mi Mix has been manufactured in limited quantities, the handset has attracted customers to a large extent. The units were sold out within minutes of the sale. There are reports that the 5.5-inch variant of Mi Mix will be easy to carry and hold.

On the specifications front, the Mi Mix will be integrated with a quad-core Snapdragon 821 processor, Adreno 530 graphics, 4GB RAM alongside 64GB of internal storage. We don’t have any information about the exact availability and price of the new phone.

You should note that the smaller variant of Mi Mix is just a possibility. Hence, you should accept the above rumors with a pinch of salt.