According to Xiaomi CEO Lei Jun, the much-awaited Xiaomi Mi Note 2 will ship with a surprise with an OLED display and price cut. If reports are to be believed, the Mi Note 2 is regarded as highly anticipated handset from Xiaomi. Moreover, Xiaomi will keep the price under $300 to attract customers. We infer this could be the big surprise although we can’t confirm anything as of now.

Jun revealed that the Mi Note 2 is currently under mass production stage. However, he declined to reveal any further information and it still remains a mystery among the fans. 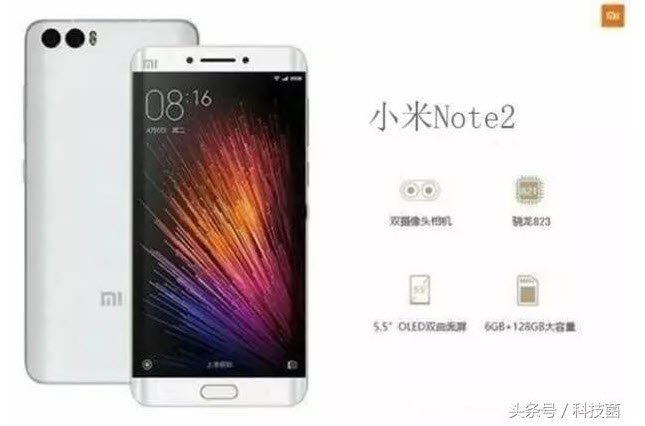 There are reports that the price of the Mi Note 2 will be adjusted anywhere near $300. If Xiaomi manages to keep the price tag under $300, it will be a real victory for the company considering the specifications.

On the specifications front, the Xiaomi Mi Note 2 features a 5.5-inch dual curved edge AMOLED screen with a 1440 x 2560 resolution. Talking about the internals, the Mi Note 2 will be probably infused with a Snapdragon 835 processor, 6GB RAM paired with 21MP dual rear camera. 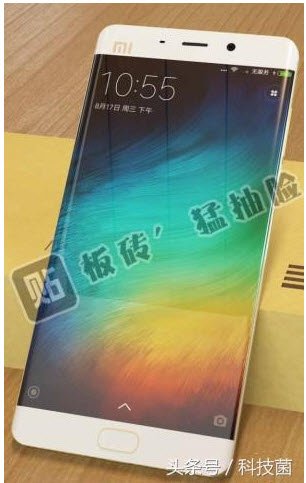 The Xiaomi Mi Note 2 will probably ship with 128GB internal storage by default. However, you will be able to expand the memory up to 256GB.

Xiaomi Mi Note 2 expected to be available in November

Based on available rumors, the Mi Note 2 is expected to hit the market in the middle of November at Yuan 1999. According to industry analysts, Xiaomi will work hard to occupy the lost market share after a dismal performance of Xiaomi Mi 5s. 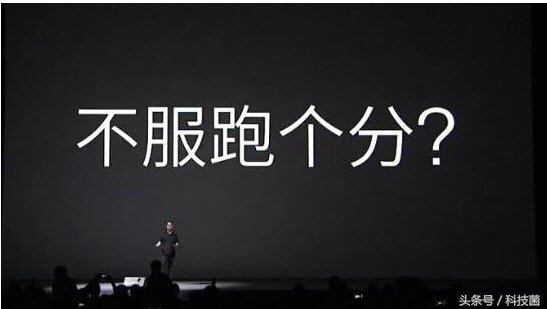 However, multiple sources confirm that the Qualcomm’s ultrasonic fingerprint scanner and the Force Touch display saved the handset from a major disaster. The fingerprint sensor was embedded in the display and this has been a true selling factor.

We will continue to monitor the developments surrounding Xiaomi Mi Note 2 and bring you fresh updates. Stay tuned with PC Tablet.