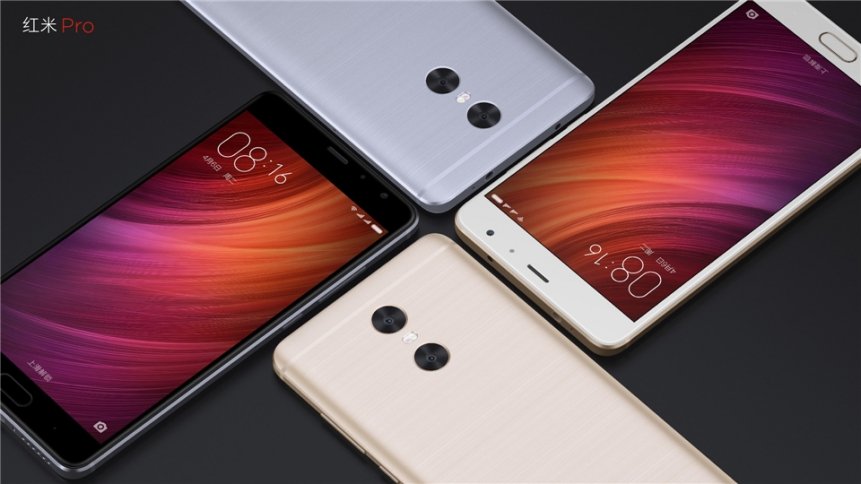 The Redmi Pro has been manufactured with anodized, CNC grinding process via the all-metal body. The device makes use of a 2.5D glass front to enable the handset to appear as droplets. The camera integrated with Redmi Pro feature Bokeh-effect coupled with ImagiQ chipset, which is normally available in DSLR cameras.

The Redmi Pro ships in three variants in Gold, Silver, and Dark Grey colors. The Mediatek Helio X25, 4GB RAM, 128GB storage is priced at RMB 1999. You can buy the same processor model with 3GB RAM and 64GB storage at RMB 1699. Meanwhile, the third variant, available at RMB 1499 has an Helio X20 processor with 3GB RAM and 32GB storage. 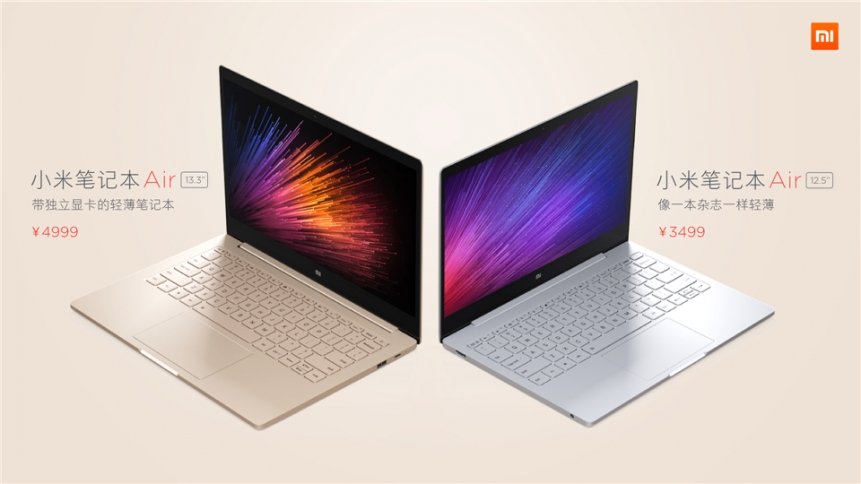 The Mi Notebook Air is loaded with Windows 10 Home edition with two USB 3 ports, one USB Type-C port, HDMI and a 3.5mm headphone hack. The laptop also comes bundled with Mi cloud storage with the ability to unlock the device with Mi Band.

The Mi Notebook Air laptop is available in both 12.5-inch and 13.3-inch variants at RMB 3499 and RMB 4999 respectively. Moreover, the laptop also features dual speakers, Dolby surround sound. The device delivers up to 9.5 hours of battery life. You can charge the notebook to reach from zero to 50 percent in 30 minutes.

Xiaomi Redmi Pro will be available via mall millet, millet home, Suning, Gome, Dixon pass, Music Language key customers in addition to the upcoming 2,149 retail outlets from August 6. We will keep you posted about the availability of other products launched today.